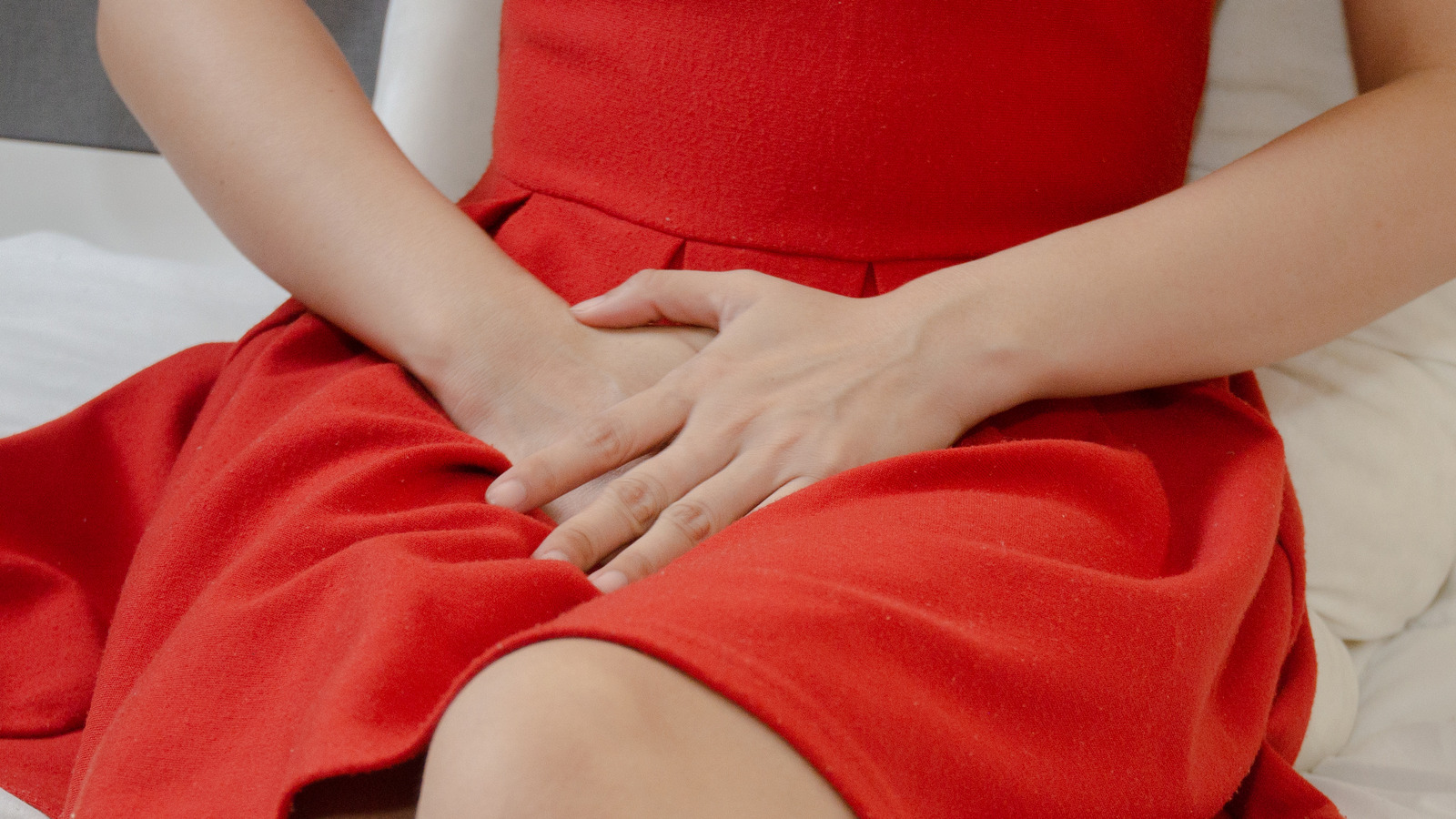 Candida also occurs naturally in other parts of the body, such as the mouth, digestive tract, and skin. Therefore, the vagina is not the only place where people can develop yeast infections. However, when an infection occurs in other parts of the body, it is called thrush (according to the Cleveland Clinic). An overgrowth of Candida also causes thrush, and while it can affect anyone, it’s most common in newborns, toddlers, the elderly, and people with weakened immune systems. Because yeast thrives in moist or moist environments, thrush can develop in the mouth and throat and nipples or breasts of breastfeeding mothers (according to the Office on Women’s Health).

The Cleveland Clinic explains that a thrush infection in the mouth or throat — also known as oropharyngeal candidiasis — isn’t a major health concern and isn’t usually contagious in healthy people. Some of its most common symptoms include white sores on the tongue and cheeks, redness and pain, and loss of taste.

As for thrush during breastfeeding, it can be transmitted from the baby to the mother or vice versa. For this reason, both mother and baby should be treated at the same time, even if only one shows symptoms. According to the Office on Women’s Health, common symptoms of thrush while breastfeeding include sore, scaly, itchy, cracked, dark pink or blistered nipples; sore chest; or throbbing pain during or after feedings.