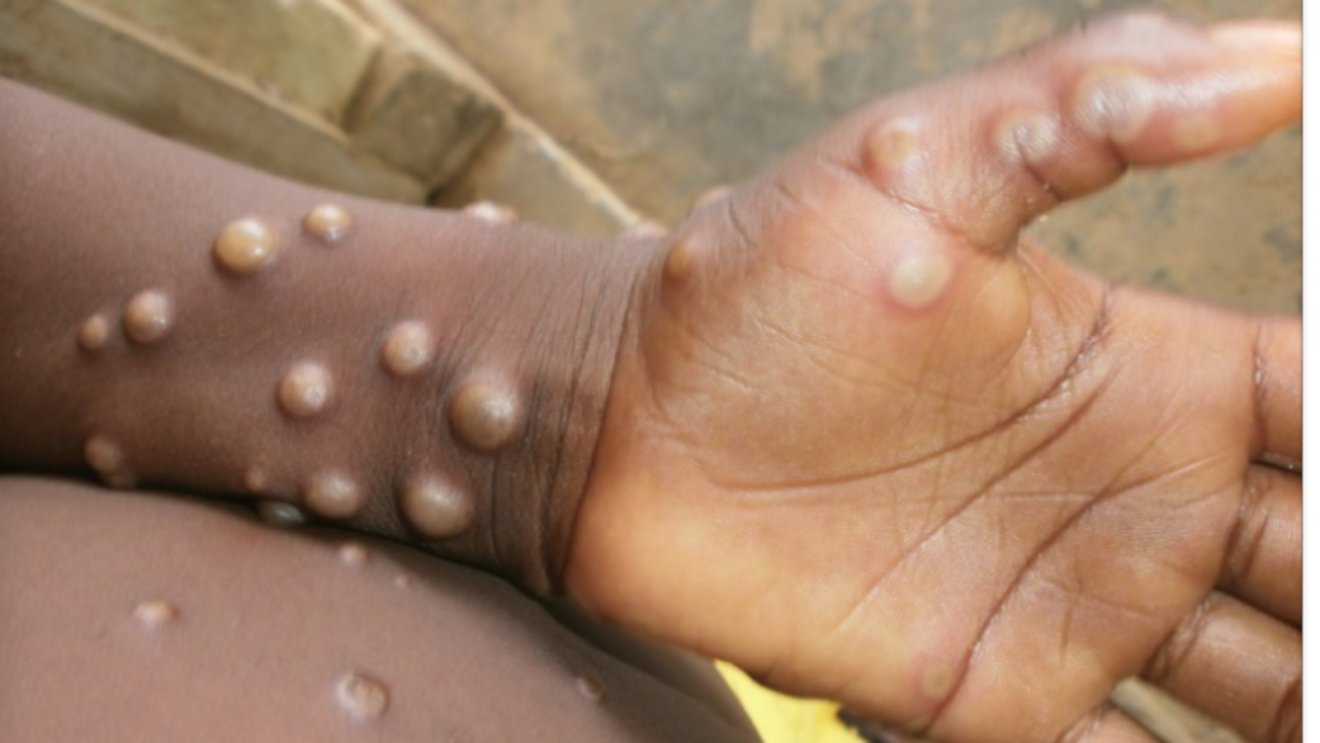 World is witnessing unexpected emergence of monkeypox, says WHO

“Many of them have never seen a case of Monkeypox before. The unexpected appearance of this disease globally and in a wide geographical area indicates that the disease may have circulated below the detection of surveillance systems. It is possible that sustained human-to-human transmission through close contact – direct or indirect – has gone undetected for some time,” she said.

“Genomic studies have revealed that the monkeypox virus appears to have changed over the past few years. Further studies are needed to understand the evolution of the virus. WHO regularly reviews the available data with its laboratory and other expert groups,” she added.

Speaking on the measures India should take for the prevention and control of Monkeypox, she said, “In the current outbreak of Monkeypox, transmission has occurred mainly through close physical contact, including contact sexual. Transmission can also occur from contaminated materials such as linens, bedding, electronics, and clothing, which contain infectious skin particles. There are still many unknowns about the virus.

“Since the start of the outbreak, WHO has been helping countries assess risks and put in place public health measures, while building and facilitating testing capacity in the region. Engage and protect affected communities; intensify surveillance and public health measures; strengthen clinical management and infection prevention and control in hospitals and clinics; and accelerating research into the use of vaccines, therapies and other tools are among the key response measures. We must remain vigilant and be prepared to deploy an intense response to curb the spread of Monkeypox. And in doing so, our efforts and actions must be sensitive and free from stigma and discrimination,” she added.

According to the report, Dr Khetrapal said the region has been on high alert for Monkeypox since reports of an increase in cases worldwide. “Countries have taken steps to quickly detect and take appropriate action to prevent the spread of monkeypox. WHO has supported member countries in the Region to assess the risk of monkeypox and build their capacity to prepare for and respond to the evolving epidemic in several countries. We’ve shared tips for raising awareness; surveillance, case investigation and contact tracing; diagnostics and laboratory tests; clinical management and infection prevention and control and community engagement,” she said. (ANI)

Choose a plan based on your location

2022-07-26
Previous Post: 7 tips to treat skin problems due to diabetes
Next Post: Micro-decisions and skin care: a plastic surgeon explains