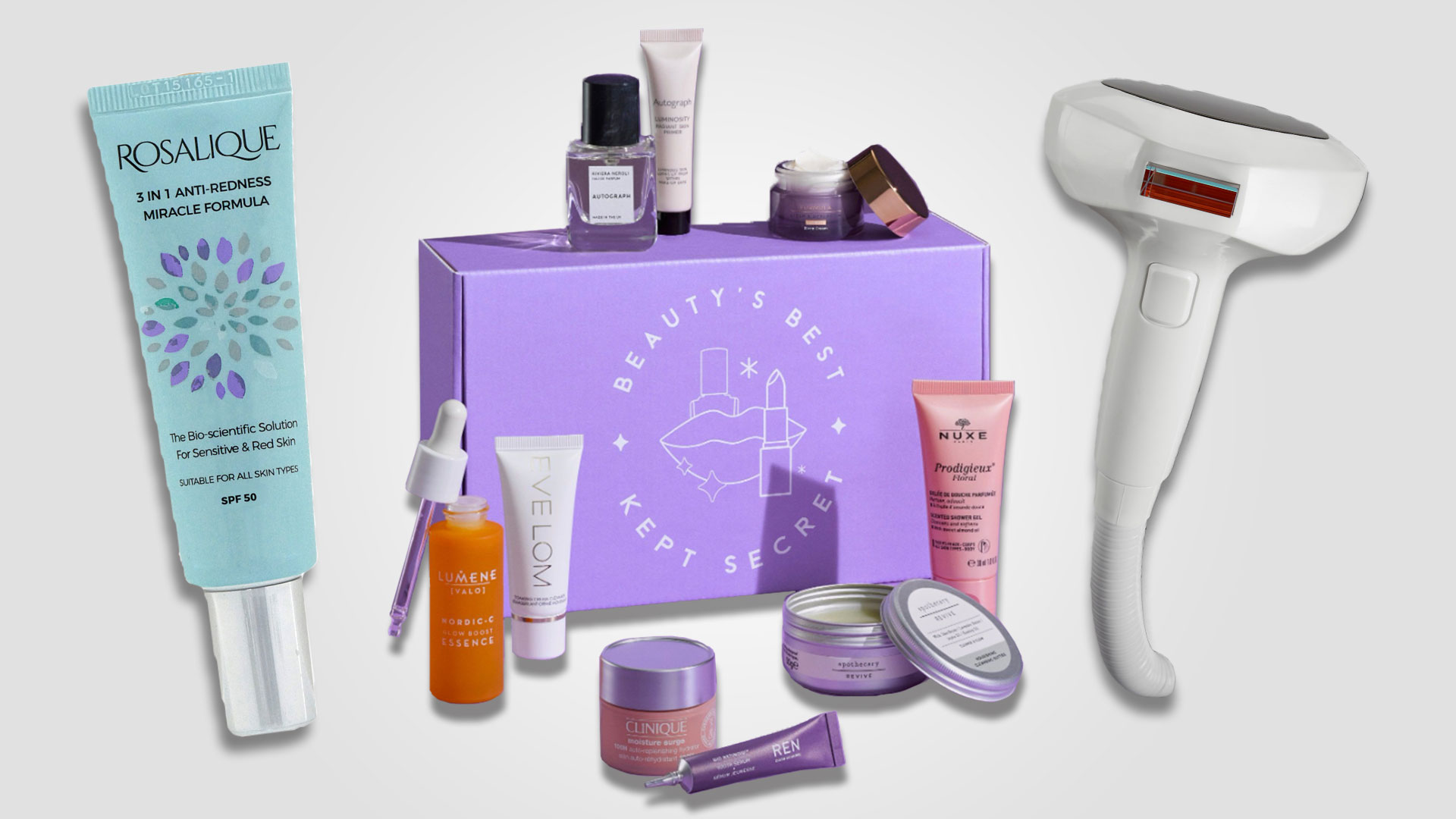 We tested the best ways to stop rosacea

Rosacea causes reddening of the skin, broken veins and pimples – and affects one in ten people.

A regular SPF can stop breakouts, but to reduce permanent redness you need professional treatments. I put a few to the test.

I was worried the bright blue color would make me look like a Smurf, but it blended in perfectly with my skin tone, covering up my redness and giving me an even skin tone.

It doubles as a makeup base, but I was so impressed with the results that after a few uses I felt less need to use foundation.

It contains factor 50 to protect against harmful UV rays. Best applied with a brush as the blue color smudged my fingers. 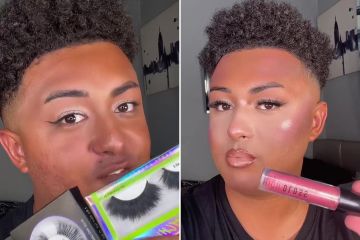 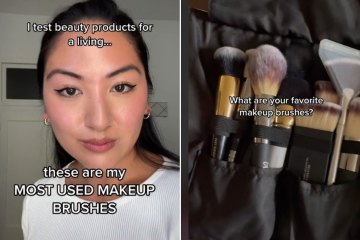 I was very impressed and will continue to use it daily. My favorite of the three – at the most reasonable price.

HydraFacial, Halcyon Aesthetics, Central London (£200, halcyonaesthetics.co.uk): It’s like no other facial you’ve had before.

The six-step process deeply cleanses the skin and leaves it feeling refreshed and radiant. It also helps limit some of the symptoms of rosacea, such as facial redness, bumps, and large pores.

I visited Halcyon Aesthetics which is a short walk from Oxford Street and was very impressed with the treatment. It is named after the machine used for the facial, which includes a “vortex pen” to remove impurities and moisturize at the same time.

The pen produces an odd sucking sensation, but I left the spa feeling like years of London pollution had been lifted from my pores.

There was no long term reduction in redness but it left my skin glowing and I would definitely book a return visit to have this facial again.

It fights redness and spider veins and also helps reduce age spots and acne scars. I had my treatment at Vie Aesthetics clinic tucked away on Harley Street.

A cold gel was applied to help counter the heat from the laser. I expected it to sting, but instead it felt like rubber bands gently snapping against my face.

After the treatment, my skin looked refreshed and healthy, but there was no real reduction in my spider veins.

However, I received lots of compliments on my skin within a week of the treatment and it also reduced the appearance of my fine lines.

About four sessions are recommended to see a permanent result.

THE M&S Discovery Box is a perfect late summer treat.

This is a selection of nine products, including seven full-size and two minis from popular brands such as Clinique, Eve Lom, Lumene, Nuxe and REN.

There are also favorites from the M&S brand, including Autograph, Apothecary and Formula.

Worth £90, the bargain box costs £25 when you spend £30 on the clothing, home and beauty ranges in-store or online.