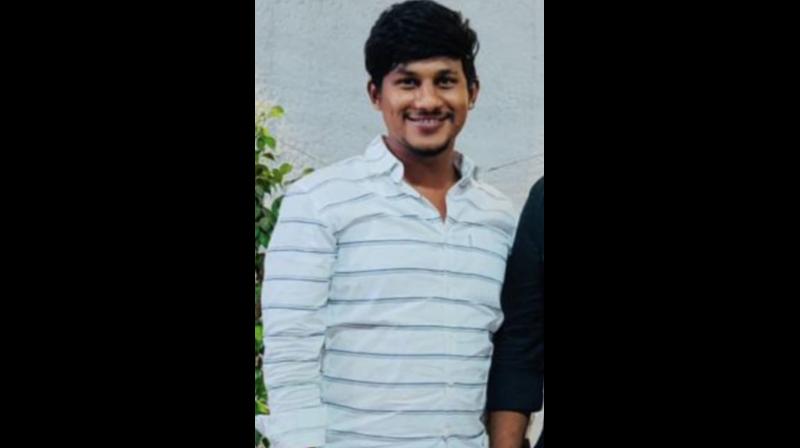 HYDERABAD: The condition of the three people injured in the Narayana Junior College fire accident is said to be stable. Doctors at Apollo Hospital in Santoshnagar said they scheduled skin grafting operations on students B. Sandeep and V. Venkatachary on Monday. The Administrative Officer of the College, Mr. Ashok Reddy, is still under treatment.

Sandeep’s family were able to meet him for the first time since Sunday’s incident. “My wife and another relative were allowed inside today to meet him. He couldn’t speak much and we were briefed on the operation. We were asked to return at 9am on Monday” , Yadaiah said.

He said Vishweshwar Reddy had spoken to the hospital management to inquire about the progress of the treatment. “We are Chevella natives. It was nice to see someone making the effort to come and visit us,” Yadaiah said.

While Ashok Reddy and Sandeep suffered around 60% burns, Venkatachary was admitted with around 30% burns. Amberpet Police said they still have not brought charges against anyone and no protests or dharnas have taken place in connection with the incident.