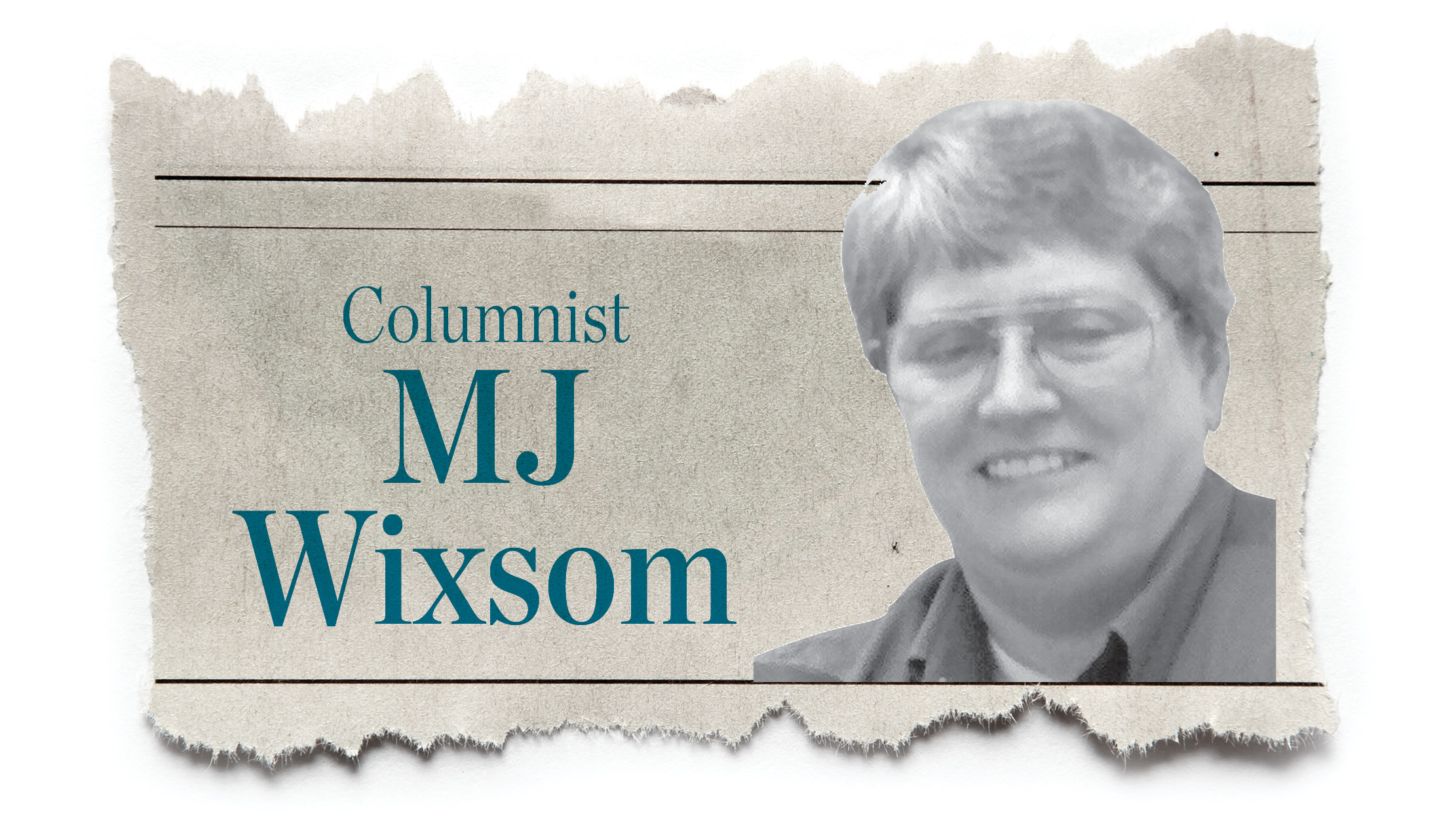 The difficult choice is not a bad decision – La Tribune

The hard choice is not a bad decision

I think it started with a young boxer.
His owners had been told he was neutered, but he was cryptorchid, meaning none of his testicles descended from the abdomen at birth.
Because the testicles were kept warmer than they should have been, the one on the left became cancerous. Although he is benign, he secretes a lot of female hormones which basically kills his bone marrow.
Although he had five blood transfusions, his bone marrow never started producing red blood cells after the tumor testicle was removed.
We all cried the day his young owners brought him in to put him to sleep. None of us were satisfied with this result.
We just put Brownie to sleep on Thursday.
His owners had been out of town for the diagnosis of his splenic tumor. I don’t know if they had options or not.
There are good options.
Josie, a happy big poodle, had her splenic tumor removed in January or February and was euthanized in the fall.
Buster, a medium sized fluffy black and white dog, is happy at home and doing well after his surgery.
Little Boo’s tumor was later discovered and the owners chose not to operate on their beloved dachshund. A few weeks later, we were tearfully putting him to sleep.
None of these owners made bad decisions.
The decision to treat or not to treat, to do or not to do surgery and to do or not to do chemotherapy is very complex. This includes family, finances, the age and health of the animal, and the ability of the family to have the treatments performed.
Often, cancer treatment begins with surgery.
Some tumors that we know cannot be cured by surgery. We often amputate legs for osteosarcoma in dogs, not because we cure dogs, but because we relieve pain.
Once the pain is gone, they can live the rest of their shortened lives with their families.
Other tumors may be completely removed before they spread and the animal (or human) goes on to live a normal life.
Isaac had a mast cell tumor when he was nine months old. It took two surgeries to get good margins and he had an unusual scar, but died years later of something unrelated. It is not only skin cancers that are operated on. Maggie underwent major abdominal surgery which took almost two hours of precise surgery for her large tumor which was officially her kidney. After surgery, chemotherapy is often the option.
This traditionally meant a specialist. A board-certified oncologist will be the most up-to-date on treatments and options.
For example, Buster is a PSTD service dog with a grade 2 mast cell tumor. His treatment will likely include radiation therapy at the specialist.
Everyone cringes when it comes to chemotherapy. They plan to be sick and bald. Perhaps that’s why two clients told me they had cancer weeks or months before telling their family.
Chemotherapy isn’t what it used to be.
The goal for pets is different than for humans. Animals are not sick for weeks or months at a time.
Lenore is a cat who was on oral chemotherapy.
Apart from her diagnostic time with the specialist, she was not hospitalized at all.
Maggie is a terrific dog and a real fighter thanks to her 2.5 pound renal papillary tubular adenocarcinoma surgery.
If she’s having chemotherapy, she could come in the morning, get a blood test and an IV, her meds, and be home for supper. She may have minimal side effects for a day or two and return to normal until her next treatment in three weeks.
Instead of the $2-3,000 for treatments, it can be a tenth of that cost.
IV chemotherapy is not to be taken lightly. These drugs are carcinogenic and often teratogenic (they cause birth defects). A safety hood is intended for human protection. A chemo hood must be a class 2b cabinet and must be a closed system for drug transfer.
If that doesn’t mean anything to you, you’re not alone.
Suffice it to say, I’m glad we have a big building with lots of space and a client did a fundraiser.
I’m often asked if “we’re not just buying pet time?”
There are many types of cancers. Not all are created equal, just like with people.
Some cancers can be cured. Some cannot.
Sometimes we can cure them in cats, but not dogs. Others may do better in dogs. For some cancers, such as leukemia or lymphoma, the goal of treatment is remission.
In humans, it could take five years. In companion animals, we try for a year.
But, yes, we save them time.
It all depends on how you see things.
This glass IS half full, by the way.
Of course, the goal of surgery and treatment may not be to cure, but to increase the quality or quality and quantity of life.
However, some cancers may have a complete cure possibility.
From my continuing education in oncology last month, some statistics:
It is estimated that 50% of all dogs over the age of 10 will get cancer. 50% of them can be cured by surgery or radiotherapy.
The other half falls into two categories: malignant cancers without effective treatment. We will only manage the pain and symptoms for a short time.
And the other half that responds to chemotherapy. Those who receive chemotherapy significantly prolong their survival time.
Unfortunately, there is another statistic.
Many of my clients are unwilling and/or unable to drive hours with their animal to the specialist for treatment. They stop the whole process due to distance, free time and expense. I’ve always resisted offering chemotherapy, but I’m starting to rethink that decision.

2022-10-01
Previous Post: Hypochlorous Acid for Skin: Uses, Benefits, and Side Effects
Next Post: Mfume leads a discussion on the ‘non-traditional’ topic of black pain management and treatment