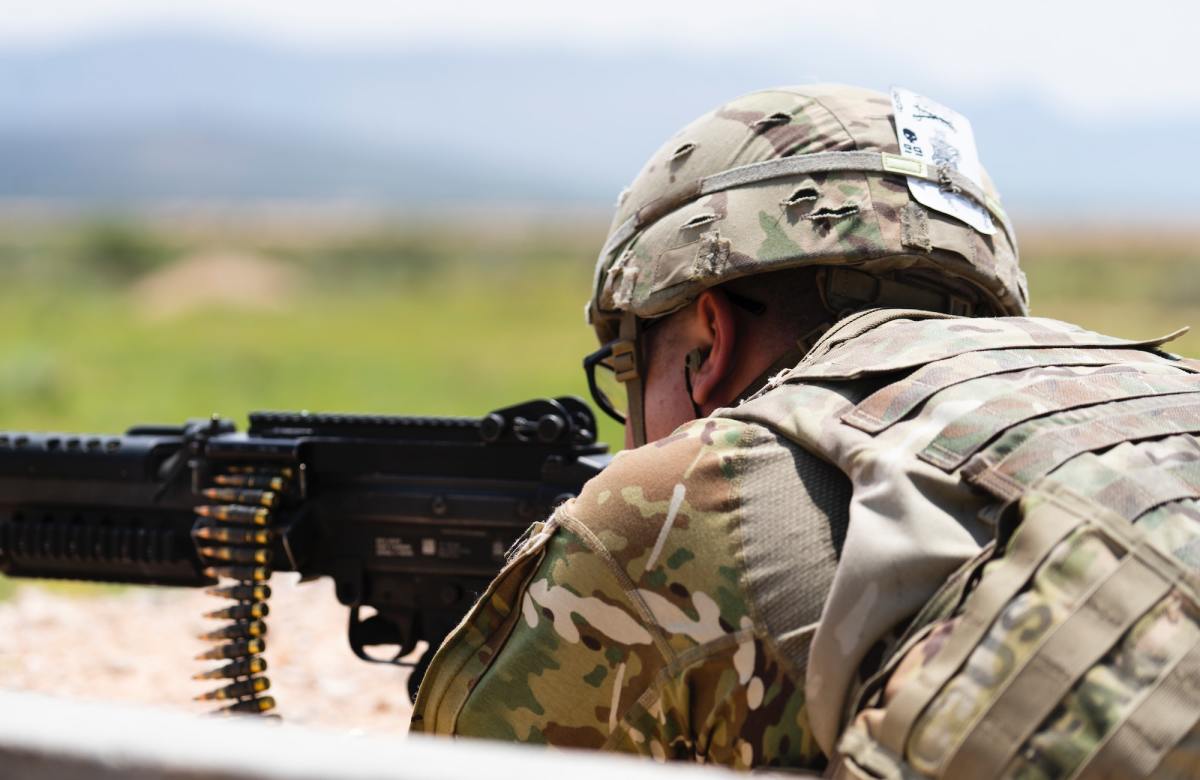 The American burns were the Iraqi and Afghan people

Military veterans and their supporters camped outside the US Capitol for nearly a week after Republican senators withdrew support for a major health care expansion for veterans exposed to toxic ‘hotbeds’ in Iraq and Afghanistan . Officially titled “Sergeant First Class Heath Robinson Honoring Our Promise to Address the Global Toxic Substances Act of 2022,” the PACT Act targets the Pentagon’s reliance on hotbeds to dispose of the vast amounts of waste produced during invasions and of the occupations of Iraq and Afghanistan. . Plumes of polluted smoke and particulates from burning fires have injured up to about 3.5 million U.S. military personnel over the past two decades.

After blocking the bill, Senate Republicans faced heavy criticism from veterans and their supporters, including famed comedian Jon Stewart. “I’m not sure I’ve ever seen a situation where people who have already given so much had to fight so hard to get so little,” Stewart said, deadly serious, flanked by vets and families of veterans. died as a result of the exposure. .

“Isn’t that a bitch?” America’s heroes, who fought in our wars, outside, sweating their asses, with oxygen, battling all kinds of ailments, while these motherfuckers sit in the air conditioning, isolated from everything. They don’t have to hear it. They don’t have to see it.

Stewart wept after the Senate finally passed the bill.

Burn pits were used to dispose of everything from garbage, tires, paint and other volatile organic solvents, batteries, unexploded ordnance, petroleum products, plastics and medical waste, including parts from the body. These constantly burning dumps were often located next to the barracks. Little or no protective equipment was provided to affected soldiers.

“The burning pits are huge incineration fields, sometimes as big as football pitches, but there were also many smaller ones in Iraq and Afghanistan,” said Kali Rubaii, professor of anthropology at Purdue University, on Democracy Now! news time.

The Department of Veterans Affairs (VA) has identified a multitude of cancers linked to exposure to the burn pit, as well as skin problems, asthma, bronchitis, respiratory, lung and cardiovascular problems, migraines and other neurological conditions.

These diseases could have been avoided. The military typically used jet fuel or diesel fuel to burn everything, creating far more pollution than high temperature incinerators. But using incinerators would have cost more. Waste disposal was provided by military contractor Kellogg, Brown & Root, or KBR, a subsidiary of Halliburton. Halliburton’s CEO prior to 2001 was Dick Cheney. Cheney went on to become US Vice President and was one of the main architects of the invasions and occupations of Afghanistan and Iraq. KBR was awarded no-bid contracts to handle an array of logistics for the wars, including waste disposal. KBR chose cheap and dirty fireboxes, maximizing profits.

“War is racketeering,” wrote retired U.S. Marine Major General Smedley Butler in 1935. Butler was a career sailor, admitting, in a 1931 speech, “I spent most of my time being a high-class muscle man for big business. , for Wall Street and bankers,” Butler said. “I was a racketeer, a gangster of capitalism.”

The nearly $700 billion allocated in the PACT ACT for the next ten years will help alleviate some of the suffering caused by Halliburton’s war profiteers, but only for American victims. It will do nothing for the people in Iraq and Afghanistan.

“Veterans were exposed to short-term burning stoves at the height of their health, at the height of their lives,” said Kali Rubaii, who recently returned from the heavily-hit Iraqi city of Fallujah. war. “Iraqis faced diffuse and long-term exposure at all stages of their lives, so the health effects were varied and widespread. Living close to US bases in Iraq, and therefore close to the fires, increased the likelihood of giving birth to a child with a birth defect or having cancer.

“The hotspots are not the biggest figure of environmental and health harm to Iraqis,” Professor Rabii explained. “They have also faced military occupation, bombings, shootings, displacements and layers of military incursions by different occupying forces since the US invasion. These things have all added to the collapse public infrastructure that would be used to deal with the health effects of burning stoves, general poor health and damaged conditions for agriculture and fishing.

She concluded: “There is a very good way to avoid war-related injuries, and that is to not go [to war].”

The scars of the US invasions and occupations of Iraq and Afghanistan are deep and span decades. We will never know how many millions were killed or injured. The United States bears the responsibility and owes the survivors reparations, no less than those belatedly promised to American veterans.