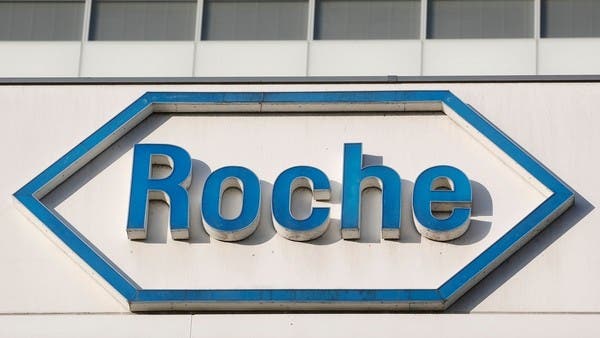 Swiss pharmaceutical giant Roche said on Wednesday it had developed PCR tests capable of detecting monkeypox, as the virus spreads outside endemic countries.

Roche and its subsidiary TIB Molbiol have developed three test kits that are used by researchers in most countries around the world, the Basel-based company said.

For the latest headlines, follow our Google News channel online or through the app.

The first kit detects viruses from the broader group of orthopoxviruses. The second detects monkeypox viruses only, while the third detects both simultaneously.

“Diagnostic tools are critical to responding to and ultimately controlling new public health challenges, as they advance response measures such as research efforts and treatment strategies.”

Roche said the research test kits could assess the spread of the virus and help monitor the potential impact of treatments, vaccines and public health measures.

The World Health Organization said that as of May 22, more than 250 confirmed and suspected cases have been officially reported to the United Nations health agency in 16 countries outside of endemic countries in West and Central Africa.

The WHO says a polymerase chain reaction (PCR) test is the “preferred laboratory test given its accuracy and sensitivity”. For this, the optimal samples are taken from skin lesions and dry scabs.

He says PCR blood tests are usually inconclusive and should not be routinely taken from patients.

The WHO says that antigen and antibody detection methods do not distinguish between orthopoxviruses.

WHO Emergencies Director Michael Ryan said on Wednesday that countries had shared information that gave the agency a better understanding of the spread of monkeypox.

He said its origins at the animal-human interface had not been properly controlled, “and we are now paying a price in monkeypox for an unmanaged endemic disease that we do not fully understand.”

“We did not have preventative measures in place and now face a multi-country event directly related to our inability or unwillingness to manage these risks earlier,” he said.

Explainer: What vaccines, treatments do we have to fight monkeypox?