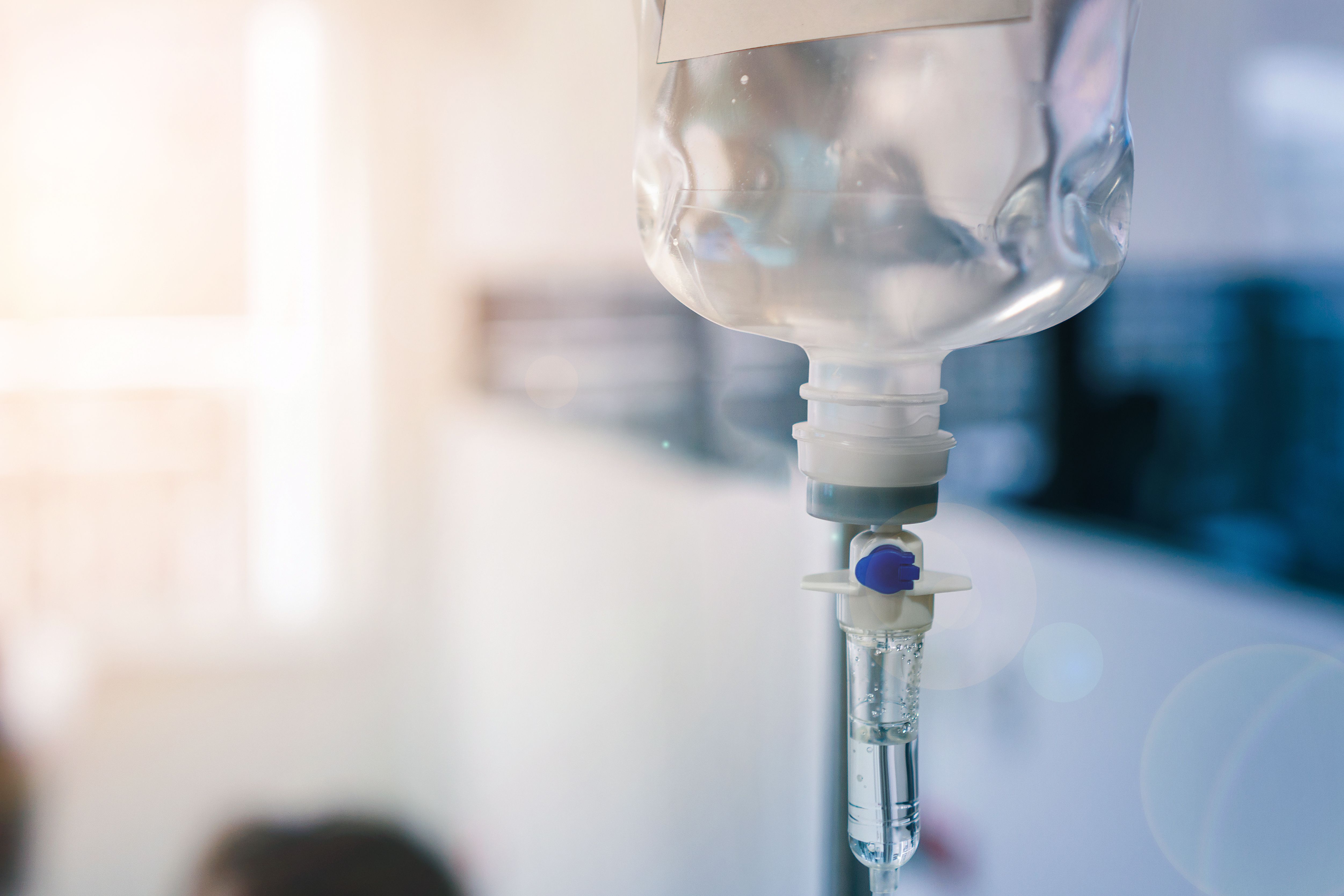 A large prospective study of the use of Rituxan (rituximab) and a biosimilar, Novex, provided safety data validating the use of this agent in pediatric patients with a wide range of diseases and conditions , ranging from oncology and hematology to neurology.

A large prospective study of the use of Rituxan (rituximab) and a biosimilar called Novex in pediatric patients in multiple disease types and transplants demonstrated safety compared to Rituxan use in adults, according to a study by lead author Natalia Riva, Ph.D., of the Hospital de Pediatria JP Garrahan in Buenos Aires, Argentina, and her co-investigators.

“The results of this study…provide evidence that the biosimilar rituximab is safe in children with a variety of complex diseases,” Riva and co-authors wrote.

They said the study was prompted by an urgent need to elucidate the safety of Rituxan and its biosimilars in pediatric patients, due to the lack of previous studies for this population.

The most common problems with Rituxan are adverse drug reactions such as hypersensitivity, which is the drug’s direct action on the immune system and its ability to elicit an immune response. Among these hypersensitivity reactions are infusion-related reactions (IRR), which are generally limited to a patient’s first exposure to rituximab.

The study has important limitations. It was conducted in a single, Hospital de Pediatria JP Garrahan. Additionally, patients were not randomized to receive Rituxan and Novex; rather, data was collected as patients received either the innovative medicine or the biosimilar, depending on the preference of the health plan or hospital policy.

Significantly more patients received Novex than Rituxan. The biosimilar form of Rituxan was administered in 83% of the infusion cycles, and one third of the administrations were first infusions.

Riva and colleagues found that the most common adverse effects were, in order of frequency, hypogammaglobulinemia, febrile neutropenia, thrombocytopenia, anemia, and neutropenia; and the most common symptoms were rash, dyspnea, tachycardia, tachypnea, hypertension, fever, and sore throat. They counted a total of 87 adverse drug reactions, which affected 48 of the 77 patients included in the study.

“No difference was observed in the proportion of infusions with IRR severe IRR, dADR (delayed adverse drug reaction) and severe dADR when comparing the novel and biosimilar rituximab,” Riva and colleagues said. But they qualified the statement, noting the relatively small number of people who have been treated with Rituxan. There were 187 infusions in total, of which only 32 were for Rituxan.

Rituximab IRR occurred in 35.1% of patients and 92.6% of patients with IRR experienced only one IRR. “Interestingly, 69% of the IRR developed during the first infusion of rituximab, compared to only 7% during subsequent infusions,” Riva wrote. IRRs have been grouped into moderate, mild, and severe categories, based on World Health Organization criteria. Most (79.3%) were in the moderate category.

In all but two patients, IRR was successfully treated by stopping and restarting the infusion at a slower rate. The two severe cases (pruritic morbilliform eruption, anaphylactic shock) led to the complete discontinuation of treatment with rituximab.

Investigators reported that adverse effects (n=58) developed in 23% of infusions and in 37.7% of patients after a median of seven days after rituximab administration. Cancer patients (63.8%) were frequently affected by adverse drug reactions. Hypogammaglobulinaemia accounted for 37.9% of delayed adverse reactions, occurring in 28.6% of patients (22/77).

“The incidence of rituximab-related adverse events (adverse drug reactions) was consistent with expectations based on previous studies evaluating the use of the innovative rituximab in children and adults,” Riva and co-authors wrote. .

Riva and colleagues pointed out that note that all but one patient in the study population received rituximab as an off-label prescription for more than 20 different indications. “This shows the widespread use of rituximab in children with rare diseases and highlights the key role of active pharmacovigilance in special populations with off-label prescriptions of rituximab and limited reporting,” Riva said.

The high proportion of IRR that developed during the first infusion indicates the importance of careful monitoring of the use of monoclonal antibodies in pediatric patients, “particularly during the first administration”, he said. -she writes.

The first infusion of rituximab and the diagnosis of a neurological or immuno-haematological-rheumatic disorder were positively correlated with the occurrence of IRR. For the pediatric patients in the study, those with a neurological or immuno-hematological-rheumatic diagnosis had a 133% higher risk of IRR than those with the diseases. This may be due to differences in rituximab doses and absolute lymphocyte counts between groups.

In addition, boys were 66% less likely to develop IRR than girls. The reason may be that boys clear rituximab from the body at a faster rate than girls.

“Our study has the advantage of reflecting real-world clinical practice in a tertiary referral pediatric hospital and the results support the use of Novex in children,” Riva concluded.