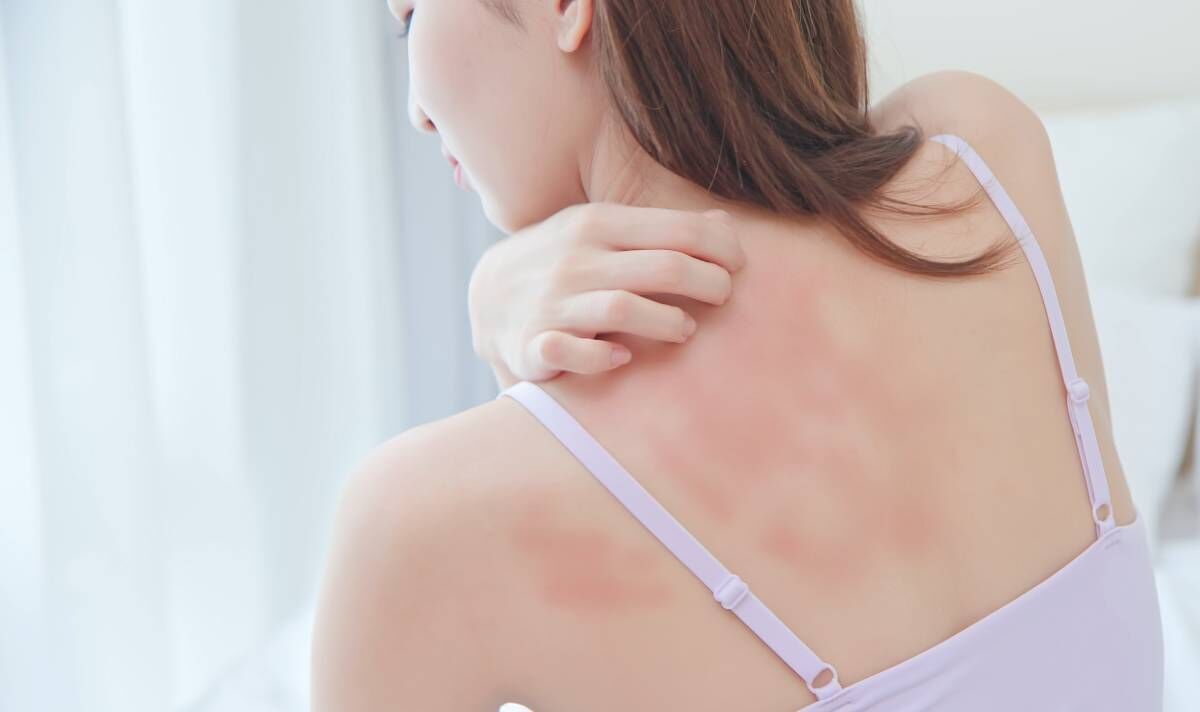 A study by pharmaceutical company Typharm, which produces prescription-only therapies, found that 82% of sufferers said it made them insecure, while others were embarrassed by strangers asking about the drug. sickness. More worryingly, researchers found that 32% of respondents said they had considered suicide.

However, seven out of 10 out of 1,000 adults surveyed say they have never received counselling.

The study also found evidence of a postcode lottery for available help.

Around four in 10 people in London, Sheffield and Birmingham had been referred for advice, but only 18% in Belfast and 9% in Leicester had been offered help.

An all-party parliamentary group said: “Mental and physical health are intrinsically linked. There is a wealth of evidence showing that people are at increased risk of poor mental health when living with a chronic skin condition.”

General practitioner and skincare specialist Dr Nisa Aslam said: “The emotional impact of skin problems can affect all aspects of a patient’s life, from relationships to work, to home and family life – there is no part of life that is not affected in some way.”

The study showed that 83% felt distressed by their condition, 81% felt embarrassed and 62% heard comments about their skin from strangers.

Dr Aslam added: “Inflammation is a common feature of eczema, psoriasis and dermatitis, and this may, in part, help to explain the link between skin symptoms and psychological well-being.

“Untreated eczema and psoriasis can have a serious impact on quality of life, so it’s important to seek information and support and ensure your condition is managed as effectively as possible.”