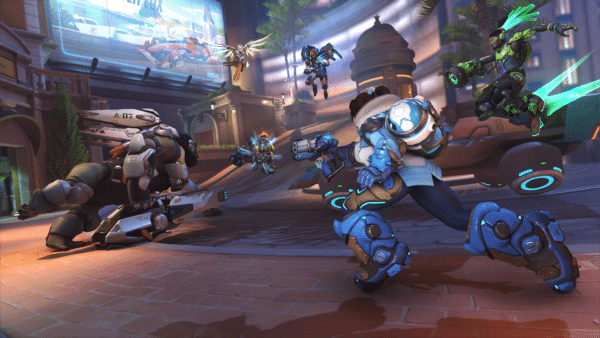 PC players who are queued for a match see their PC shutdown or restart! And yes, Blizzard has acknowledged that it was due to the game. On the Blizzard forums, several players have spoken out with the Overwatch 2 shutdown and restart bugs. One of the studio’s tech forum agents named “jambrix replied and asked gamers to post their “DXDIAG” which is short for DirectX Diagnostics.

If you are having issues with your PC shutting down while running Overwatch 2, please post your DXDIAG.

If you are unable to post this due to the length of the DXDIAG, feel free to use pastebin.com 29 and share the direct link with us instead. Also use the button > to share the link.

There is a tiny bit of silver lining though, Blizzard announced that they are giving away a free legendary skin and weapon charm to players as a thank you.