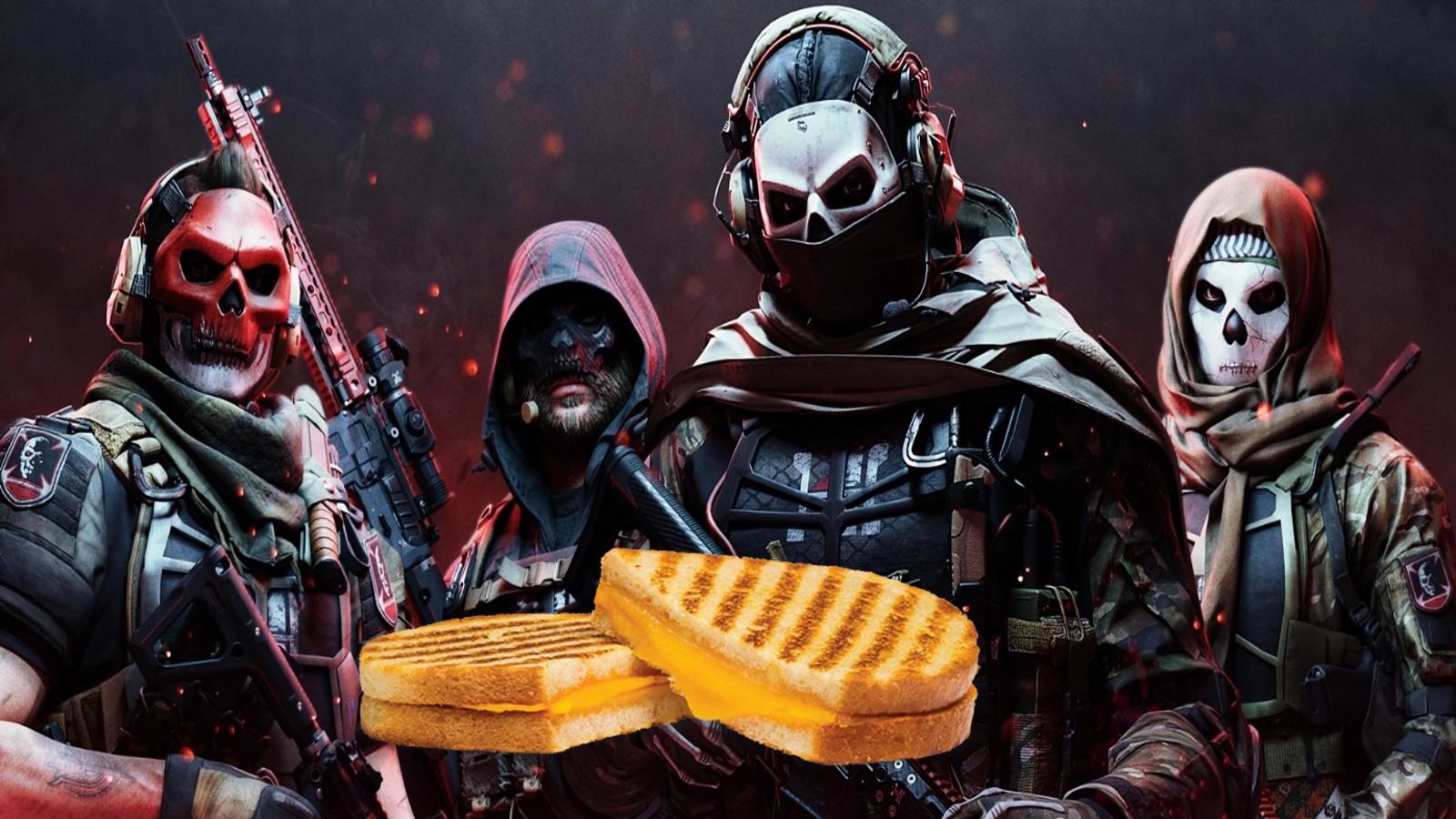 Game-breaking bugs have outraged the Modern Warfare 2 community, so it’s a nice change of pace when players come together to joke about less serious issues.

It feels like everyday players are discovering a new bug in Modern Warfare 2. A visual glitch has caused players’ screens to be temporarily consumed by darkness and that’s just the tip of the iceberg.

YouTuber Cartier has encountered a game-breaking “God Mode” bug that is ruining matches. Luckily, the latest issue users have come across isn’t far from altering the game.

An issue in the Modern Warfare 2 main menu only shows one usable operator, and it happens to be a “grilled cheese skin”.

Modern Warfare 2 has plenty of Operators to choose from.

The confused user joked, “Anyone else sick of seeing this guy with grilled cheeses attached to his face?”

One player replied, “A friend of mine changed his to oni, but my other friend changed it too, and it won’t matter to me; same thing with his level, he’s stuck at 1 when he’s at level 20 or something, very weird.

Modern Warfare 2’s user interface has already received heavy criticism from fans. Players have called it “the worst user interface in CoD history” and issues like this only make the problems worse. Help appears to be on the way as a leaker claimed a UI overhaul came after fan backlash.

The Modern Warfare 2 community isn’t happy with the game’s UI, but for harmless bugs like this, you can’t help but laugh.