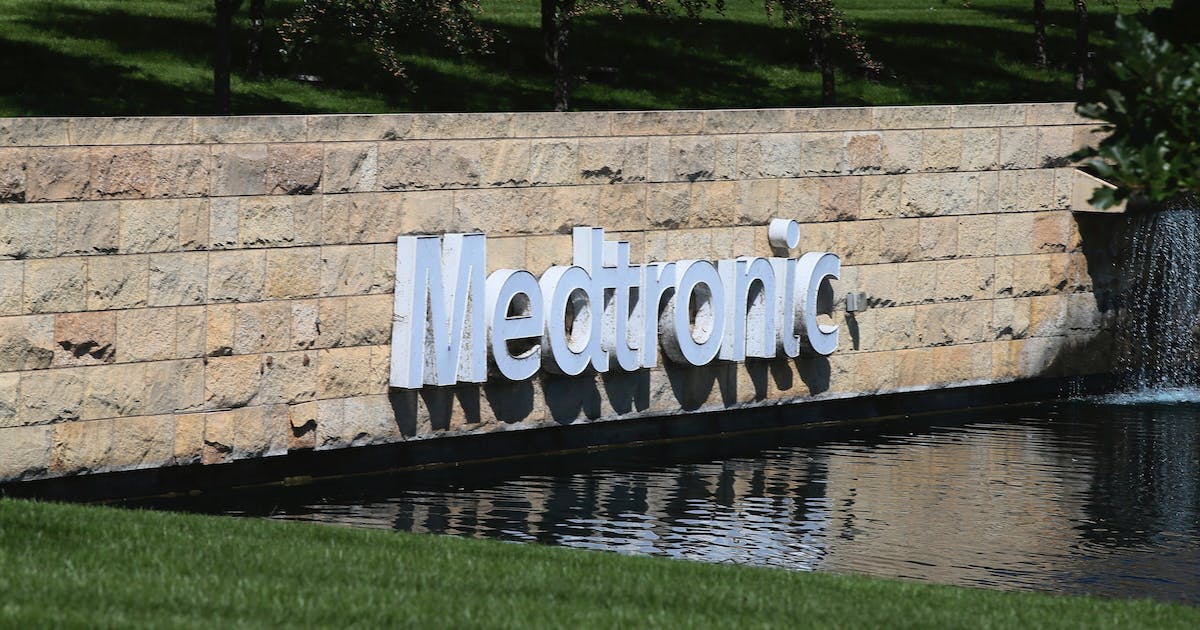 Medtronic this week received regulatory approval for the use of an implantable heart monitor in pediatric patients, giving doctors and parents greater peace of mind about the safety of the device.

On Tuesday, the U.S. Food and Drug Administration said Medtronic’s Linq II device, already approved for adults, could be implanted in children 2 years of age and older. Many physicians were already using Linq II with children, but FDA clearance provides additional safety assurance for providers and caregivers.

“To date, no implantable device has been approved by the FDA. This is a step in the right direction,” said Dr. Varun Aggarwal, pediatric interventional cardiology specialist at M Health Fairview University of Minnesota Medical Center .

Aggarwal, who is also an assistant professor in the Department of Pediatrics at the University of Minnesota, is among physicians already using Linq II in the pediatric population.

Deployment of a device for an application not approved by the FDA is considered “off-label” use. Aggarwal said it’s quite common for pediatricians to use off-label devices because so few technologies have been specifically approved for younger patients.

Linq II “has been used in pediatrics…it’s a good device,” Aggarwal said.

The device is designed for cardiac patients with infrequent periodic symptoms, such as dizziness or heart palpitations, which require long-term management and monitoring. The wireless device is about one-third the size of an AAA battery and is inserted just under the skin. Linq’s own battery can last up to four and a half years.

“We believe that our younger patients, who may also occasionally have suspicious unexplained arrhythmias, are the perfect candidates for this type of technology,” said Julie Brewer, president of Cardiovascular Diagnostics and Services at Medtronic, in an interview.

“We’re really focused on data and how we turn data into patient-friendly therapy,” Brewer said.

With Linq II, a smartphone can be used to transfer monitoring data via a mobile app. It is also possible to use a home monitor – which could, for example, be placed on a bedside table.

The lack of medical devices for pediatric patients is an often-cited concern. The FDA hosted a conference in 2018 to create strategies to strengthen innovation and development in the pediatric category. The FDA is committed to supporting the development and availability of approved pediatric devices.

One of the challenges is that children are smaller and their bodies change throughout childhood.

The FDA defines pediatric patients as 21 years of age or younger.

“We wanted to make sure we were doing the work necessary to demonstrate safety in this population so that we could hopefully reach more patients,” Brewer said.