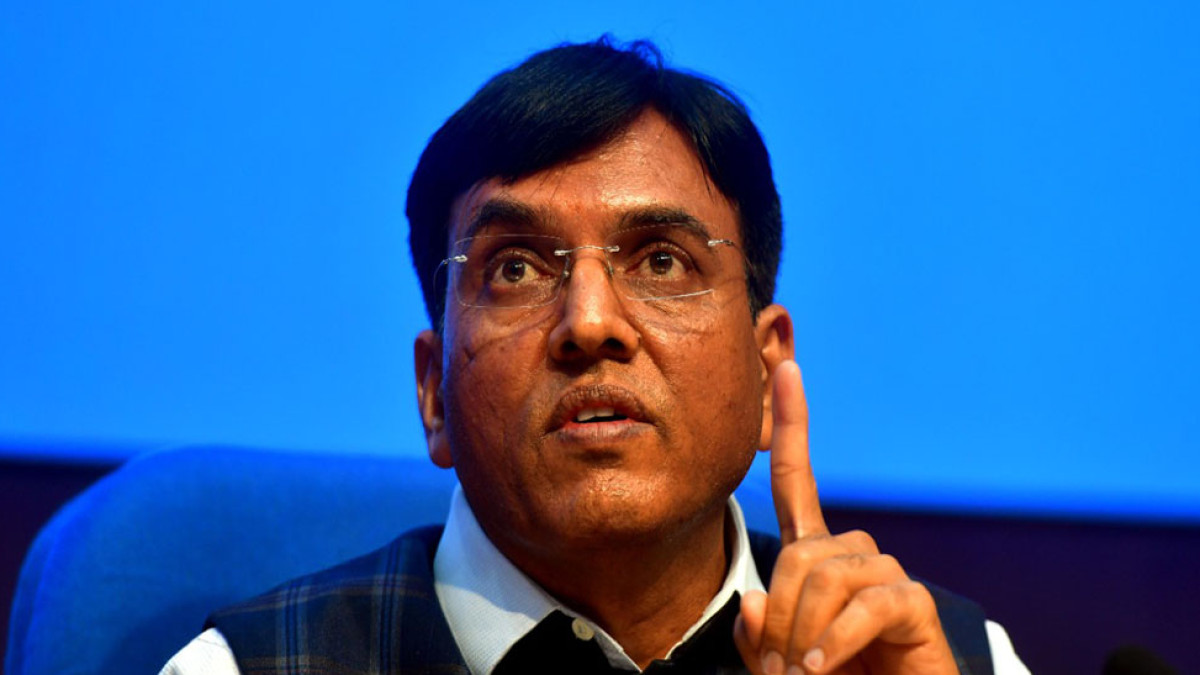 Union Health Minister Mansukh Mandaviya said a national task force had been set up to monitor the development of diagnostics and vaccines.

The Indian Council of Medical Research (ICMR) has successfully isolated the monkeypox virus and an expression of interest has been launched for research institutes, vaccine and diagnostic kit manufacturers in India to take the virus strain for further research to develop a vaccine in the country, the Minister of Health informed Rajya Sabha.

Meanwhile, Serum Institute of India CEO Adar Poonawalla said his company was conducting research to find a monkeypox vaccine. It is learned that Poonawalla briefed Mandaviya on the matter during a meeting at the Nirman Bhawan in the nation’s capital on Tuesday.

With new cases being reported, other states have also issued advisories regarding the infection, which has symptoms including fever, swollen lymph nodes, rashes and sores.

Seventy isolation rooms have been set up at six hospitals in Delhi to fight monkeypox, officials said, hours after the nation’s capital reported its third case of the viral illness.

Twenty such rooms have been set up at Lok Nayak Jai Prakash Narayan Hospital (LNJP), the nodal center for the treatment of confirmed and suspected cases of monkeypox, while 10 isolation rooms each have been established at five other hospitals in the city.

The Uttarakhand National Health Mission (NHM) has instructed all District Magistrates and Chief Medical Officers to strengthen monkeypox surveillance in the state and keep the health system on high alert . He said even a case reported from anywhere in the state should be treated as an outbreak and reported to the district surveillance team.

Amid growing concerns over the infection, Mandaviya briefed Rajya Sabha on the various measures being taken to prevent the spread of the disease and to develop test kits and vaccines. So far, eight cases of the disease have been detected in India, five of whom have a history of overseas travel, the Minister of Health and Family Welfare said.

The minister said that the National Institute of Virology in Pune, under the aegis of the ICMR, has been designated as the reference laboratory to test suspected cases. In addition, 15 other laboratories in the ICMR-VRDL (Viral Research and Diagnostic Laboratory) network have been optimized to perform diagnostic tests for monkeypox disease.

Mandaviya, in response to another supplementary question, said the government relied on the experience of fighting COVID-19, to be vigilant and prepared in advance to prevent the spread of any disease. He said when the disease was first reported globally in May, India had already started preparing to deal with it.

The first case of monkeypox, a rare but potentially serious viral disease, was reported in Kollam district on July 14 and the patient was discharged from hospital last week.

Other states have also issued advisories regarding the infection, which has symptoms including fever, swollen lymph nodes, rashes and lesions. Eight cases have been reported across the country so far, including three in Delhi and five in Kerala, which has also recorded one death from the infection.

The new patient in Kerala has a history of traveling abroad. The 30-year-old arrived in the UAE state last month, while the patient from Delhi had no recent travel history.

Kerala Health Minister Veena George said on Tuesday the man arrived at Calicut airport on July 27 and was undergoing treatment at a hospital in Malappuram district. His state of health is stable.

The patient from Delhi is a 35-year-old man of African descent with no recent history of overseas travel. The man was admitted to the government-run LNJP Hospital in Delhi on Monday, they said, adding that he was in stable condition. The first monkeypox patient in Delhi was discharged on Monday evening.

With reports of two suspected patients expected, the Delhi government has stepped up vigilance and set up 70 isolation rooms in six hospitals in the nation’s capital to deal with the monkeypox situation.