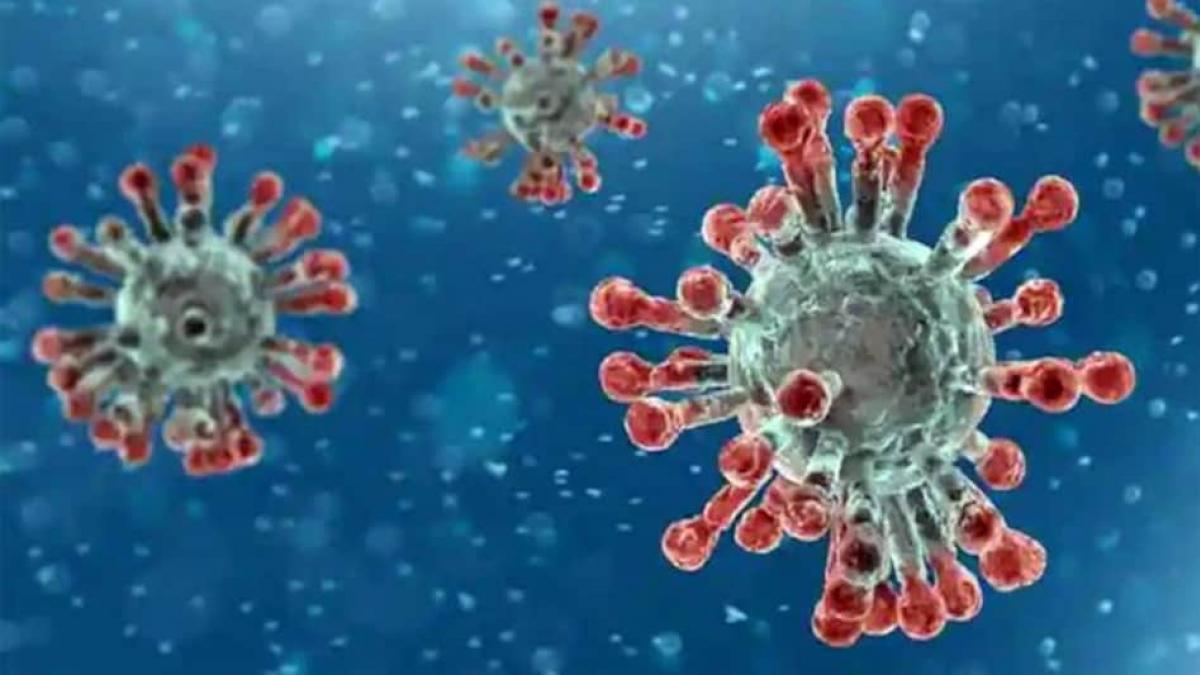 ‘Made in India’ skin test for tuberculosis to be introduced soon: Mandaviya

A newly approved skin test for tuberculosis diagnosis will soon be introduced in the country, Union Health Minister Mansukh Mandaviya said on Thursday, stressing that the cost-effective kit made in India will also be of immense benefit to d other high-load countries.

Mandaviya made the announcement while addressing the 35th Board Meeting of the Stop TB Partnership via video conference here.

Highlighting the severe impact of the COVID-19 pandemic on tuberculosis (TB) control programs in high-burden countries, the Minister said, “Under the leadership of Prime Minister Narendra Modi, several new initiatives have been taken in India to turn the crisis into an opportunity.” Among these are the ‘two-way test’ for TB with Covid, house-to-house TB detection campaigns, scaling up rapid molecular diagnosis at sub-districts, the use of artificial intelligence and digital tools, ‘Jan Andolan’, and most importantly, the decentralization of TB services to Ayushman Bharat health and wellness centers as part of comprehensive primary health care, Mandaviya added.

He also informed that a new initiative – “Adopt people with TB” – will be launched this year based on Indian values ​​of collectivism to call on businesses, industries, organizations, political parties and individuals to demonstrate and adopt individuals and families infected with TB. , and provide them with nutritional and social support, according to a statement from the Ministry of Health.

Emphasizing on strengthening TB prevention activities, Mandaviya said, “From the end of this year, we will introduce a newly approved, Indian-made TB infection skin test called c- TB”. He further stated that this cost-effective tool would be of immense benefit. to other high-load countries.

Mandaviya expressed his condolences for all the lives lost to COVID-19 and TB, and thanked health workers, caregivers and community members for their tireless work with those affected by TB, according to the press release.

The Union Health Minister noted that 2022 is an important year as it is the target year for many of the commitments made under the 2018 UN HLM. discussion of bold and ambitious commitments at the board meeting of the next UN HLM of TB in 2023, the statement added.

Mandaviya praised Indonesian Minister of Health Budi Gunadi Sadikin for championing the prioritization of TB under Indonesia’s G20 Presidency. He also informed that India as part of its G20 Presidency in 2023 will focus on two health issues – tuberculosis and cervical cancer.

He reiterated India’s commitment to ending TB and urged everyone to cooperate and collaborate at all levels to achieve the ‘end TB’ goals.