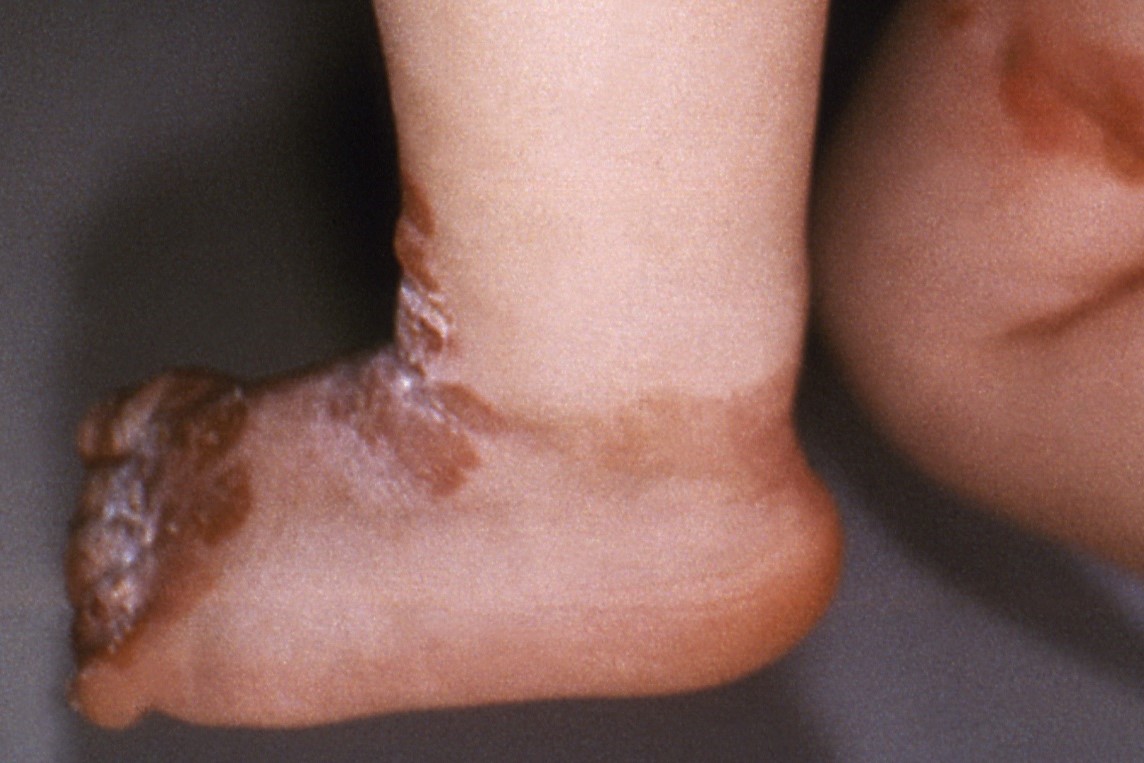 A new biotech company has formed to develop a potential gene therapy for a rare inherited condition that makes skin so fragile it tears as easily as paper.

Telaria is the latest company unveiled by Replay, which itself is a new gene therapy biotech. Launched earlier this year, Replay operates a hub-and-spoke business model in which it develops its own platform technologies and identifies therapeutic areas that can be addressed by one or more of these technologies. Replay, which maintains operations in San Diego and London, then forms companies focused on particular therapeutic areas.

Rare skin diseases are the focus of Telaria. Telaria’s flagship program is being developed for recessive dystrophic epidermolysis bullosa (RDEB), an inherited disease in which genetic mutations block or disrupt the formation of collagen that connects the epidermis to the dermis. In the absence of connections between these layers, the skin becomes easily susceptible to injury and blistering. There are no FDA-approved therapies for the disorder. Treatment is mainly supportive care. Compared to another type of disorder called dominant dystrophic epidermolysis bullosa, RDEB is more serious and can lead to scarring, severe pain, and problems in internal organs. Complications that can arise from RDEB include chronic inflammation and squamous cell carcinoma, a type of skin cancer.

Like other Replay companies, Telaria will leverage the greater capacity of the herpes simplex virus (HSV) to deliver gene therapy. Adeno-associated viruses (AAV) frequently used for genetic drug delivery have limited capacity for their genetic cargoes. Replay has designed a version of HSV that it claims is capable of delivering up to eight times the payload capacity of AAV vectors. This capability allows Replay to consider genes that are too large for AAV-based delivery. The company is aiming for even bigger genes. He is developing an HSV vector that could deliver up to 30 times the payload of AAV.

“There are currently no approved treatments for people with RDEB and I am aware from my own personal experience that the current standard of care is limited and does not provide long-lasting, sustainable benefits to patients. “said Telaria co-founder Alexander. Silver said in a prepared statement. “Replay’s synHSV technology, which enables the delivery of large DNA to the skin through its differentiated payload capacity, has the potential to disrupt the field of gene therapy for genetic skin diseases and bring patients necessary treatments as quickly and safely as possible.

Telaria joins a small group of companies pursuing treatments for Epidermolysis Bullosa. Krystal Biotech has developed B-VEC, a topical, repeatable gene therapy designed to deliver two copies of the COL7A1 gene, which encodes a key protein for collagen formation. The Pittsburgh-based company’s gene therapy is currently under review by the FDA; a regulatory decision is expected at the end of February. Abeona Therapeutics is developing an RDEB cell therapy called EB-101. Earlier this month, the New York-based biotech reported positive Phase 3 data, paving the way for plans to submit a biologics license application to the FDA. Amicus Therapeutics entered the hunt for epidermolysis bullosa in 2015 with the acquisition of Scioderm, a biotech developing a topical healing drug. But Amicus ended up stopping the development of this program two years later following the failure of a phase 3 clinical trial.

Replay launched in July with $55 million in seed funding led by KKR & Co. and OMX Ventures. Telaria is the second Replay company to be unveiled this year, following last month’s launch of eye retina biotech Eudora. This company is developing gene therapies for retinitis pigmentosa, Stargardt disease and Usher syndrome type 1B.