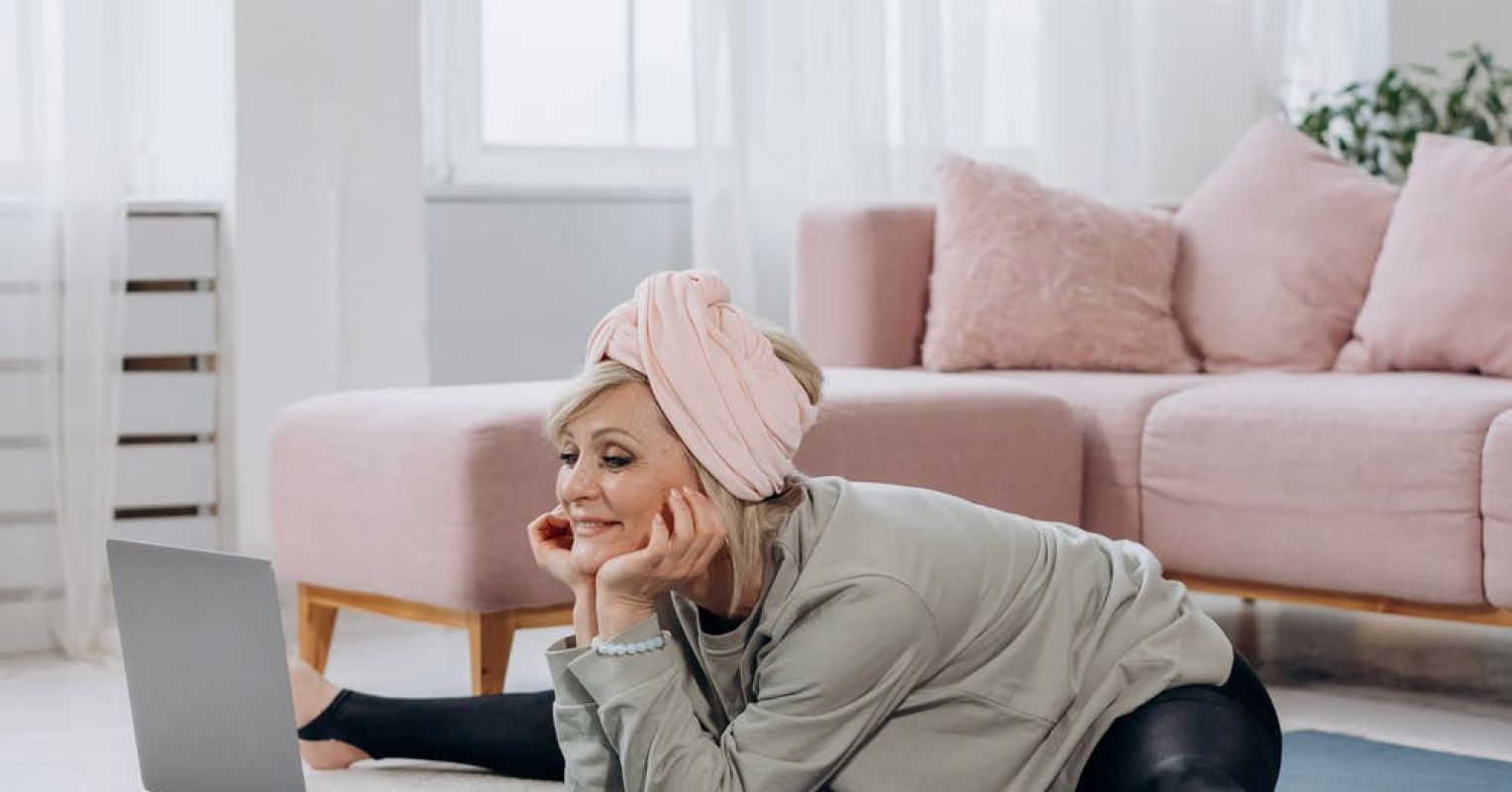 How do you characterize aging?

Recently, I was contacted out of the blue by a company that provides wellness products for healthy aging. Someone there had read a number of my (R)Aging with Grace posts and adopted the way I characterize my “third trimester” of life, using humor and awe as a pragmatic approach to growing old. . Let’s face it – positive aging takes as much hard work as getting through the first trimester of life – without the morning sickness of adolescence, of course.

This company is planning what they call a “pro-aging” event, to be held in the Big Apple, and has invited me to be one of their potential panelists. I say “pro-aging” because, to my delight, their philosophy is to get rid of the word “anti-aging”. I was intrigued and fully agreed with them on a Zoom call a few days later.

When you think about it, anti-aging is a morbid term, even though it is widely used to market every beauty and health product known to man. The unfiltered truth? Not aging is taking a nap. So why should you embrace the term “anti-growth” more than you would? To grow is, after all, to LIVE.

Here’s how I see it: Welcoming old age means continuing to grow using the gifts, life lessons, and scientific research that have already been passed on to you. If you don’t move, you will turn to stone. Sobering. Every bit of food you eat (good or bad) is like medicine, used by your body in different ways, and now is the time to ingest it wisely. Not funny, but logical. If your body lacks certain things that support good health, there are many wellness products that can help. The job is to pay attention to it all, instead of accepting that whatever you do, it won’t matter anyway.

Stereotypes abound when talking about life stages. When you’re young and inexperienced, what else could you know about the big picture – so you’re written off until you reach what is considered true “adult” age, when you should know more. And when you hit age 55 or older (now slapped in the face with “Hey Boomer” responses every time you say something younger generations would rather reject), you’re downgraded to a category, too.

At the end of the line : Ageism is alive and well, promoted by those who need to take this sacred thing we call life and reduce it to a label.

Analyze your own experience of ageism

Andee Tagle of NPR Life Kit asks, “What comes to mind when you think about aging? Is it wrinkles and gray hair? Problem with technology? Bad mood, sore bones or hard of hearing? While she acknowledges that age is really just a number, she also examined how we personally think about aging in terms of its impact on us on behavioral, psychological, and even physiological levels that we couldn’t even imagine. not begin to understand.

Experts agree that older people with positive perceptions of aging have better physical and cognitive outcomes than those with negative perceptions. They tend to be more likely to recover from a severe disability, they retain better memories, and yes, they even walk faster and live longer.

Preventative care now means changing the way you think on aging, as well as the other efforts you make with diet and exercise. “Letting go of negative beliefs about age is easier said than done,” says Tagle. “From anti-aging wrinkle creams to advertisements poking fun at the elderly, ageist stereotypes are all around us – and their impact goes far beyond the skin.” She explains how, in the United States, age bias has been called one of the most socially tolerated and institutionalized forms of bias, and goes on to say that a recent United Nations study suggests that half of the world’s population hold ageist attitudes.

Does it hurt to READ this? You bet yes. Because ageism can show up in job opportunities, housing, and even health care. She quotes Becca Levy, a Yale researcher and author of Breaking the Age Code: How Your Beliefs About Aging Determine Your Lifespan and Well-Beingwho encourages everyone to change the way they think about aging by internalizing more positive beliefs about age, leading to what she calls “age release.”

Levy says that to get to the bottom of your own belief system, try to write down every depiction of aging you come across — not just what you observe when you’re on the go, but also in advertising, TV shows, or even conversations. with your own healthcare professionals. What about your health insurance company, who might tell you that beyond a certain age, certain diagnoses are no longer warranted because you probably wouldn’t survive the condition anyway? Ok – they don’t quite say it that way, but it’s implied. “It can reveal areas of your life where explicit and implicit bias might be found,” she says. “Challenging negative portrayals is really important.” This may include how you observe how people speak to older adults in more simplified or louder language than they do to younger people.

In my own experience, I’m constantly surprised by how “seasoned adults” are portrayed in TV shows and movies. Those of you old enough to know or remember The twilight zone the series knows that Rod Serling was preoccupied with two themes that ran through his shows – war and fear of death. Ironically, Mr Serling died quite young, at 51. In his challenging storylines, people in their 50s were portrayed as old, making deals with the devil to live longer.

Recently, however, my husband and I have been watching old sitcoms like “Cheers,” where any cast member in their late 30s and 40s was upset that life passed them by in a very short time. In a spin-off series, how about how Frasier’s dad was considered “old” at 62, when the show started with Frasier Crane having to “take him in,” with his old recliner and his little dog Eddy?

Are things changing? Could be. “Older” actors like Tom Cruise, Judi Dench, Leonardo DiCaprio, Helen Mirren, Tom Hanks, Samuel L. Jackson and Gary Oldman (not to mention the ageless Sean Connery and George Clooneys of the world), aren’t used to portraying hesitant elderly people in their 50s, 60s and 60s. So maybe Hollywood gets the message. Either that or the people writing the shows (other bosses) are older and know the difference.

“Older adults, like any other group, are not a monolith,” says Tagle. “Don’t assume that all the grandfathers in your life have the same interests. Referencing Levy’s studies, Tagle says it’s important to build a diverse and nuanced portfolio of positive aging influences in your life. But you can’t do that if you hang out with your peers your own age. If you do, you are truly depriving yourself of the richness and depth of wisdom that different generations can offer you.

If you’re close to my age and in your third trimester of life, you’ll realize that it’s often ageism that makes old age difficult, not the aging process itself. How often do you see people much younger than you having “mature moments” when they can’t find their car keys or have forgotten an appointment?

According to Levy, the more we challenge negative beliefs about age, the less firm their understanding will be. His advice is – whatever your age – to report ageist behavior when you see it. “It might feel like questioning your co-worker’s old joke, talking to your siblings about how they interact with your grandparents, or stopping your parents from using ageist language about them- same,” she said.

I love how David Bowie refers to aging: “Getting old is an amazing process where you become the person you always should have been.”