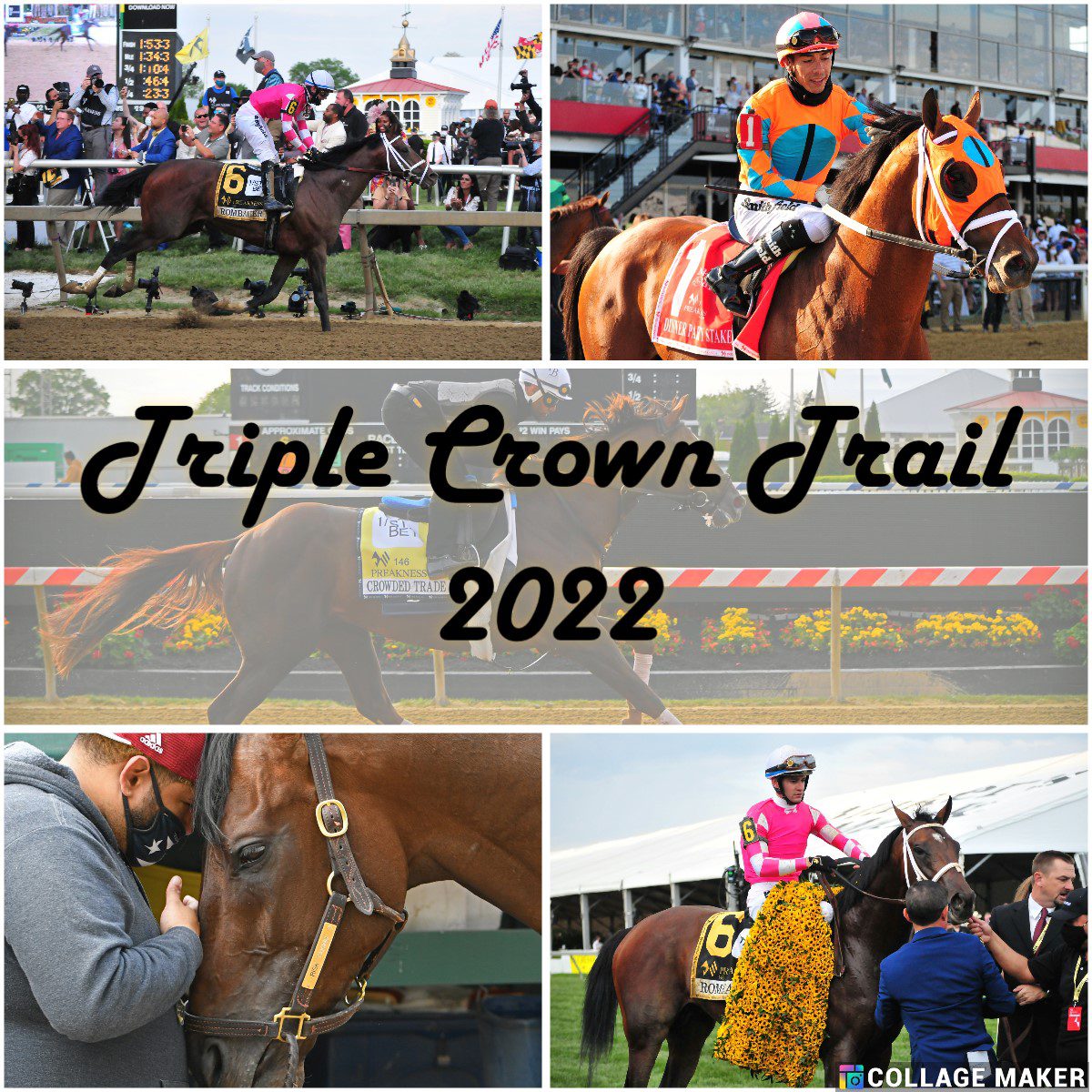 One of these days Calumet Farm’s Happy Jack has to run a big one in a big race.

Coach Doug O’Neill hopes that day will come on Saturday May 21, when Happy Jack races the 1 3/16 mile Preakness on the historic Pimlico Race Course.

After speaking with Calumet owner Brad Kelley, O’Neill announced that Happy Jack would get a second try in this year’s Triple Crown. He finished 14and in the May 7 Kentucky Derby (G1) at odds of 23-1. The colt is still at Churchill Downs. O’Neill, back at his California base, said Happy Jack will ship to Pimlico “probably Tuesday.”

“We did a bunch of diagnostics on him, took blood,” O’Neill said. “He checks all the boxes on a horse that came out of its recent race in good shape. We love the Preakness distance and we love a shorter field than the Derby’s 20 horses.

Then, after a pause, O’Neill said, “Oh, by the way, his dad, Oxbow, won that race and that’s pretty cool.”

“Mr. Kelley runs a huge operation,” O’Neill said. “He has a lot of skin in the game. He loves his horses and takes no shortcuts and surrounds them with the best people he can find. If a horse is doing well and showing he can come in and compete against the best, he’s up for it that way. I love him. No risk, no glory.”

Of course, O’Neill has his own little story in the Middle Jewel of the Triple Crown, having saddled Kentucky Derby winner (G1) I’ll Have Another for victory in the 2012 Preakness.

Unreleased at age 2, Happy Jack beat his young daughter in his first career start, winning a six furlong race at Santa Anita on January 22 by 1¼ lengths. O’Neill was so impressed that he sent the colt to 6 February Robert B. Lewis (G3), in which he finished fifth, beaten by 27¼ lengths.

He finished third in his next two starts, the San Felipe (G2) on March 5 and the Santa Anita Derby (G1) on April 9.

“In the morning, Happy Jack showed us some pretty special things,” O’Neill said. “To win his debut like he did, we know there’s definitely talent out there. I could see him jumping and winning a big race like this.

O’Neill said he would put the blinders back on Happy Jack for the Preakness. He threw them away for the Derby after the colt wore them on three of his first four starts. Happy Jack will also have a new pilot for the Preakness in Tyler Gaffalione. Rafael Bejarano rode him in the Derby.

“It’s not much,” O’Neill said. “Tyler will be at Pimlico and Rafael had no intention of riding there [Preakness Day].” Happy Jack will gallop daily to Churchill before being dispatched to Pimlico on Tuesday morning. O’Neill said he expects to be in the field Wednesday or Thursday. 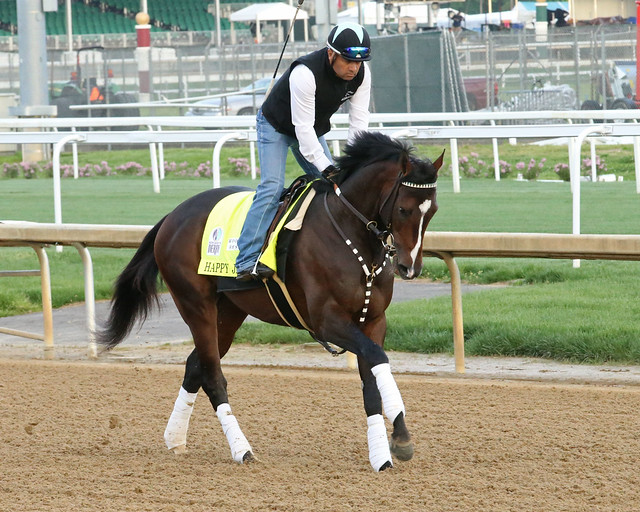