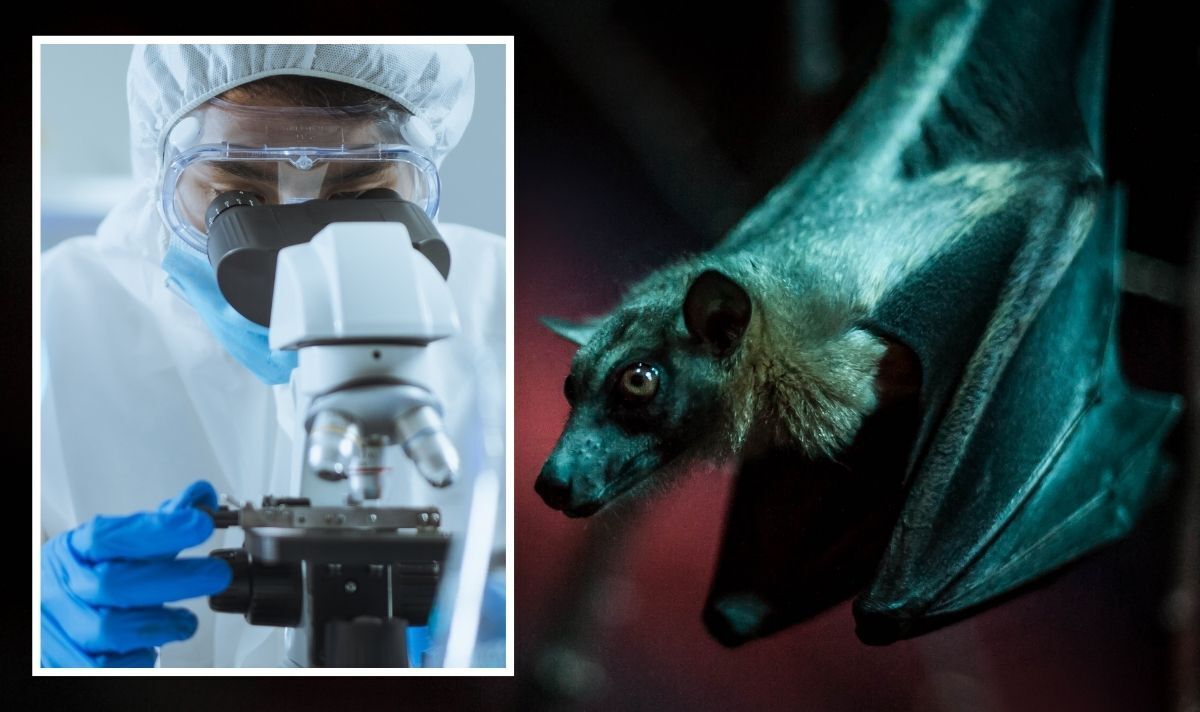 The World Health Organization (WHO) said on Thursday that “preparations for a possible response to the outbreak are being put in place rapidly as further investigations are underway.” In a statement, the WHO said preliminary evaluation of samples from both patients indicated the cases were positive for Marburg. However, he clarified that these results must be confirmed by a laboratory in Senegal.

It is transmitted to humans by a species of fruit bat and between people via bodily fluids and broken skin.

Illness from the virus can cause bleeding (haemorrhaging), fever, and other symptoms similar to Ebola, such as high fever, severe headache, and malaise. Many patients develop severe bleeding signs within seven days.

Case fatality rates have ranged from 24% to 88% in past epidemics.

The two patients from the southern Ashanti region were unrelated and had symptoms including diarrhea, fever, nausea and vomiting.

The WHO Representative in Ghana, Dr Francis Kasolo, said: “Health authorities are on the ground investigating the situation and preparing for a possible response to the outbreak.

“We are working closely with the country to expedite detection, trace contacts, be prepared to control the spread of the virus.”

The WHO said it was deploying experts to support Ghana’s health authorities by strengthening disease surveillance, testing, contact tracing and preparedness for treatment of patients.

The organization would also work with communities to alert and educate about the risks and dangers of the disease and to collaborate with emergency response teams.

READ MORE: Covid: The symptom seen in 83% of patients – even fully vaccinated

2022-07-08
Previous Post: Beekman 1802 puts the spotlight on the microbiome with a new skin analysis tool
Next Post: Everything you need to know about plasma skin resurfacing