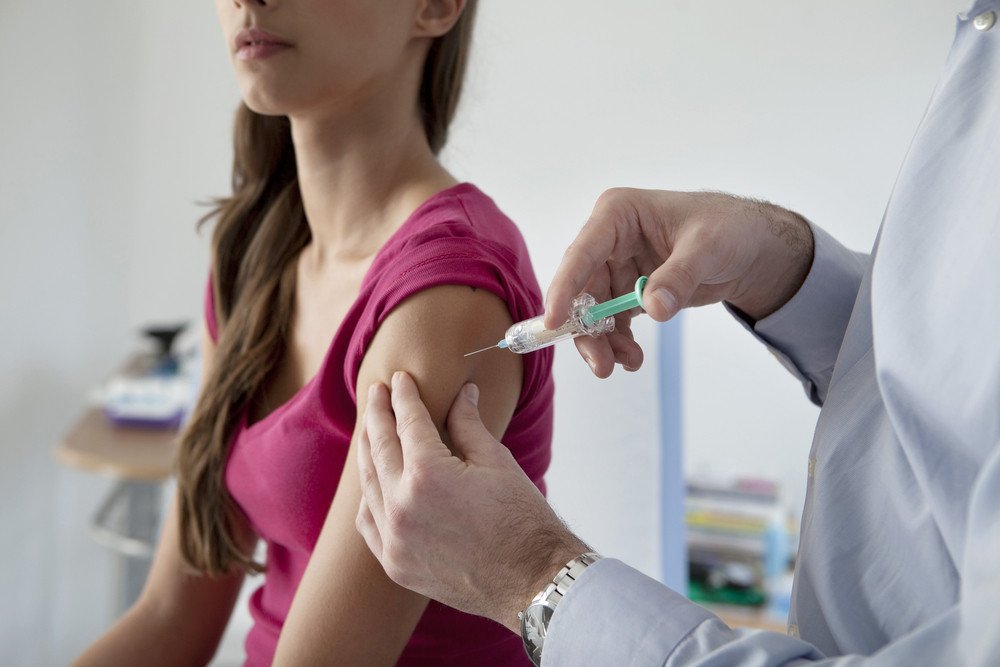 Nucleotides are organic molecules composed of a nucleoside and a phosphate. Arranged in nucleic acid polymers, depending on the corresponding sugar in their backbone, they are either called deoxyribonucleic acid (DNA) or ribonucleic acid (RNA). DNA and RNA carry the genetic code and are essential biomolecules for all life forms on Earth. Nucleotide- Drug-based drugs are not just limited to vaccines, their potential and application possibilities seem almost limitless.

Recently, nucleotides have emerged as stand-alone therapeutic and diagnostic agents. They perform a myriad of functions that go beyond the storage of genetic information and protein synthesis. Therapeutics and diagnostics using nucleic acids, whether used unmodified or modified, fall somewhere between small molecules and biologics. Some nucleotide sequences are even already used in cosmetics and will probably be a key ingredient in this field in the future.

Several nucleotide-based compounds are in clinical development, and many have received regulatory approval for human use.

Likewise, messenger RNA (mRNA)-based vaccines are attracting worldwide attention, as the Pfizer and Moderna vaccines have been cleared for use by the United States Food and Drug Administration and other authorities in the world. whole world. And more recently, the first DNA vaccine was also approved by Indian authorities. It is the first time that nucleotide-based vaccines have been approved for use in humans and marks a critical milestone for achievements in both science and public health.

Photo by Warren Umoh on Unsplash

Thus, these new types of vaccines are revolutionizing the field and conquering the world market, and are probably the most powerful weapon against future pandemics.

But nucleotide-based drugs are not just limited to vaccines, their potential and application possibilities seem almost limitless.

The future of nucleotide drugs

The therapeutic use of DNA and RNA-based platforms contains, among other things, also antisense oligonucleotides, DNA and RNA aptamers, for example as replacements for antibodies and gene therapy; and therapeutic uses of RNA, including microRNAs, short interfering RNAs, ribozymes, decoy RNAs, and circular RNAs.

With their specificity and their diagnostic sensitivity as well as their functional diversity, their limited toxicity and their non-immunogenicity, nucleic acids are extremely promising for diagnostics and all kinds of therapeutics. Another huge advantage is that these compounds can be modified and adjusted quickly and easily for other needs or when it comes to vaccines to overcome pathogen escape mutations.

So, for example, nucleotide drugs use artificial DNA and RNA sequences to directly target cellular genetic information, for example stopping genetic diseases at their source. Mipomersen, for example, is an RNA drug that binds to cellular messenger RNA. It prevents RNA from enabling the synthesis of faulty proteins in a genetic disease that causes high cholesterol.

Personalized medicine, cosmetics and consumer goods are growing areas where compounds or formulations are specifically tailored to the needs of our customers’ patients based on their genetic information. Historically, gene sequencing enabled this trend, but today, synthetic nucleotide-based compounds and drugs are taking things a step further.

Rapidly advancing technological developments in this area hold the key to new therapies and diagnostics. They will also help speed up regulatory approvals, like drug approvals, in years to come.

However, the challenges will be low-cost large-scale production, stability, and long-lasting efficacy with minimal off-target effects or toxicity.

But we will have exciting times ahead, and we will see more and more nucleotides replacing proteins, peptides, and antibodies. Let’s just mention a few potential applications.

Who is the author? 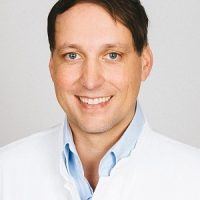 In 2004, Markus Depfenhart finished his medical studies and obtained his doctorate at the University JWG University of Frankfurt am Main in 2005. He then pursued further studies in other subjects. He now also holds an LL.M. in economic law and a doctorate. in business and economics. In particular, he has developed an algorithm for legal circumvention of patents.

Thanks to numerous stays abroad, Markus Depfenhart can demonstrate international experience in various specialties. He is also constantly learning in this country. He is also an expert in skin and skincare related topics, and his main focus now is peptide and protein design. In 2018, Markus Depfenhart was appointed Professor of Aesthetic and Regenerative Medicine at the University of Venlo/ Netherlands.

Since 2020 he also teaches at the FOM University of Applied Science in Hamburg/Germany. He also works as a consultant for the industry. In addition, he sits on the advisory board of various national and international companies. He is currently a board member of Lavenir Bioscience AG (Hamburg) and Optiphi AG (Switzerland). Markus Depfenhart holds more than 30 patents and patent applications in various fields.