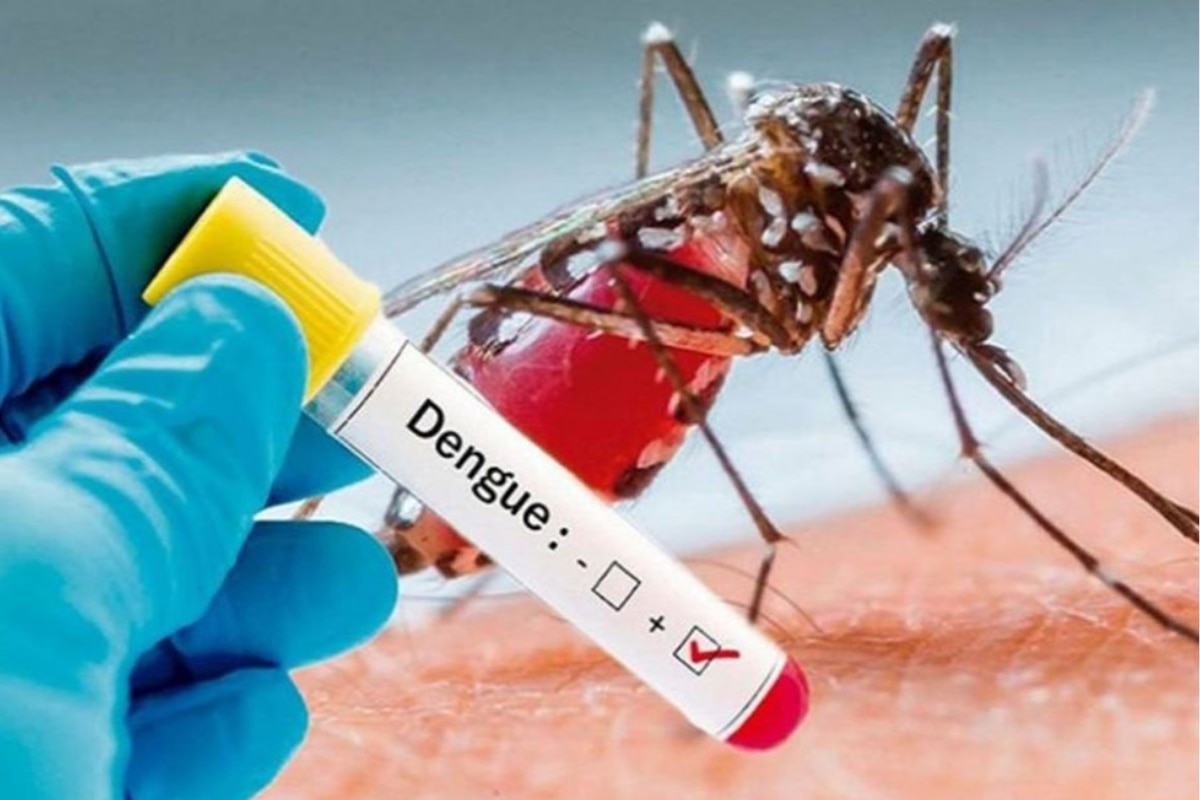 Dengue alert! Why is October a vulnerable month? what should we do

Similarly, Delhi has also recorded nearly 1,000 cases. The central government intervenes whenever there is a sudden increase in dengue cases. Reports indicate that a six-member team was very recently dispatched to Uttar Pradesh by the Union Ministry of Health to work with state authorities in taking public health measures for the management dengue fever in Firozabad, Agra and Etawah districts. Also Read – Delhi Air Pollution: Nation’s Capital Wakes Up To Clear Skies But Poor AQI Ahead Of Festivities | Details inside

DENGUE FUE CASES ON THE RISE: WHY IS OCTOBER THE VULNERABLE MONTH?

Officials said October could be the most vulnerable time for the spread of dengue fever in Delhi and recent rains have only added to the woes. Recently, the Delhi government has asked hospitals to set aside 10-15% of beds for patients with vector-borne diseases. Also Read – COVID cases surge in Delhi ahead of Diwali; The positivity rate increases by more than 2%

The National Vector Borne Disease Control Center (NCVBDC) is the nodal agency under the National Health Mission for the Prevention and Control of Vector Borne Diseases (including Dengue) in the country issued several notices to states and union territories, such as ensuring the availability of drugs, diagnostics, insecticides, equipment, and to fill vacancies for entomologists. In addition, training was provided to doctors on case management and to entomologists on integrated vector control at central and state level.