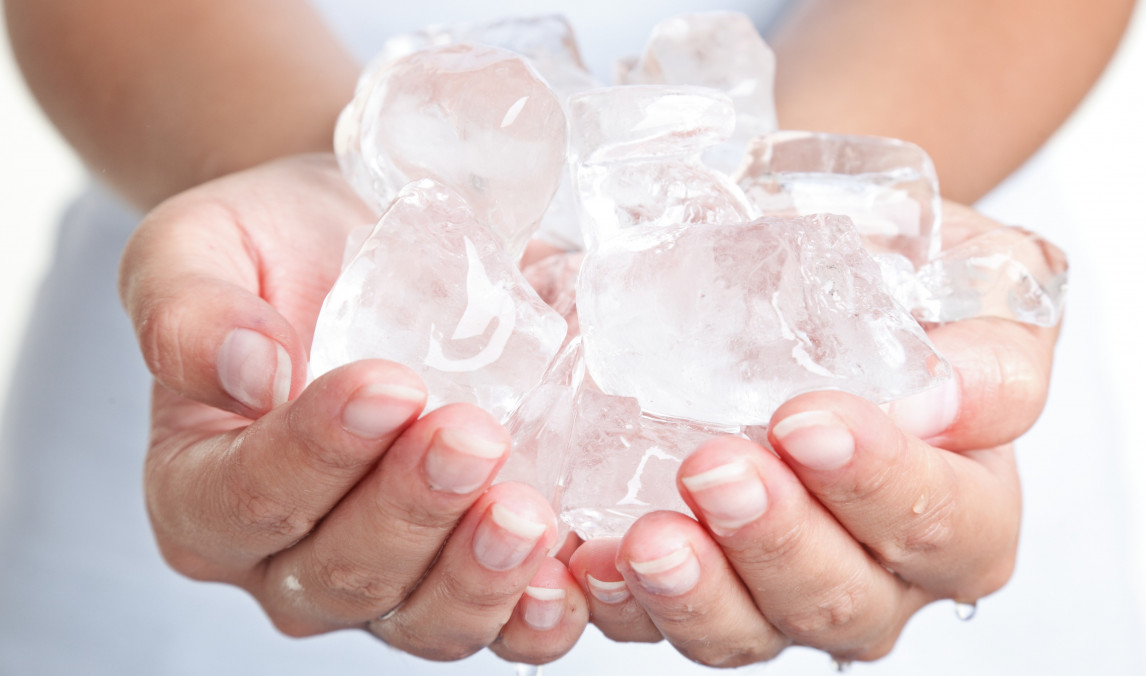 Cooling or squeezing the hands can relieve chemotherapy-induced neuropathy

Women who wore frozen or tight-fitting gloves during chemotherapy for breast cancer were less likely to develop moderate to severe peripheral neuropathy, according to a study presented at the 2022 Congress of the European Society for Medical Oncology (ESMO). Although both methods were effective, the compression method is more accessible and was better tolerated.

Some commonly used chemotherapy drugs can cause peripheral neuropathy or damage to nerves in the extremities. This can lead to pain, burning, tingling, numbness, or reduced sensation in the hands and feet, which can interfere with daily activities and worsen quality of life.

One approach to alleviating peripheral neuropathy – known as hypothermia cryotherapy – uses cold temperatures to limit blood flow to the hands and feet, reducing the amount of toxic drugs that reach peripheral nerves. A previous study found that breast cancer patients who wore gloves and socks containing frozen gel during chemotherapy were less likely to develop symptoms of nerve damage in their hands and feet. Squeezing the hands and feet can have a similar effect. A related approach uses tight-fitting cooling caps to restrict blood flow to the scalp, which reduces chemotherapy-induced hair loss.

Laura Michel, MD, of the University Hospital and German Cancer Research Center in Heidelberg, and her colleagues conducted a study to see if cooling or compressing the hands during chemotherapy could reduce peripheral neuropathy.

The POLAR study included 122 breast cancer patients undergoing weekly chemotherapy using paclitaxel (Taxol) or nab-paclitaxel (Abraxane), drugs from a class known as taxanes. About three-quarters received chemotherapy before surgery while the rest did so after surgery. Some participants also received platinum-based chemotherapy or trastuzumab (Herceptin).

Half of the participants wore an Elasto-Gel frozen glove and the other half wore two snug-fitting surgical gloves (one size smaller than a standard snug fit) on their dominant hand while the opposite hand was left untreated. Gloves were worn for 30 minutes before chemotherapy, during infusions and for 30 minutes afterwards.

Neuropathy was assessed using self-report questionnaires, magnetic resonance imaging of peripheral nerves, and nerve conduction studies. The study also assessed skin problems, nail damage and quality of life, as well as the need to reduce chemotherapy dose or stop treatment due to neuropathy.

Researchers found that both hand cooling and compression were very effective in preventing moderate to severe (grade 2 or greater) chemotherapy-induced peripheral neuropathy.

During chemotherapy, 29% of participants in the cooling group developed at least grade 2 neuropathy in the frozen hand, compared to 50% in the untreated hand. In the compression group, 24% had neuropathy in the tight-gloved hand versus 38% in the untreated hand. Both differences were statistically significant. Patients who received nab-paclitaxel, especially at higher doses, were more likely to develop high-grade peripheral neuropathy.

Both methods of neuropathy management were safe and generally well tolerated. Most people who have stopped chemotherapy have done so because of neuropathy. Of the nine people who dropped out of the hand study in the cooling group, six cited intolerance to frozen gloves. But of the 12 who dropped out in the compression group, only one cited intolerance of tight gloves.

One advantage of the tight glove method is that surgical gloves are inexpensive and readily available, whereas frozen gel gloves can be expensive and must be prepared in advance.

Michel concluded that although cooling and compression efficiencies were similar, the compression method was “easily accessible, inexpensive, and better tolerated,” suggesting that it should be further evaluated in larger trials.