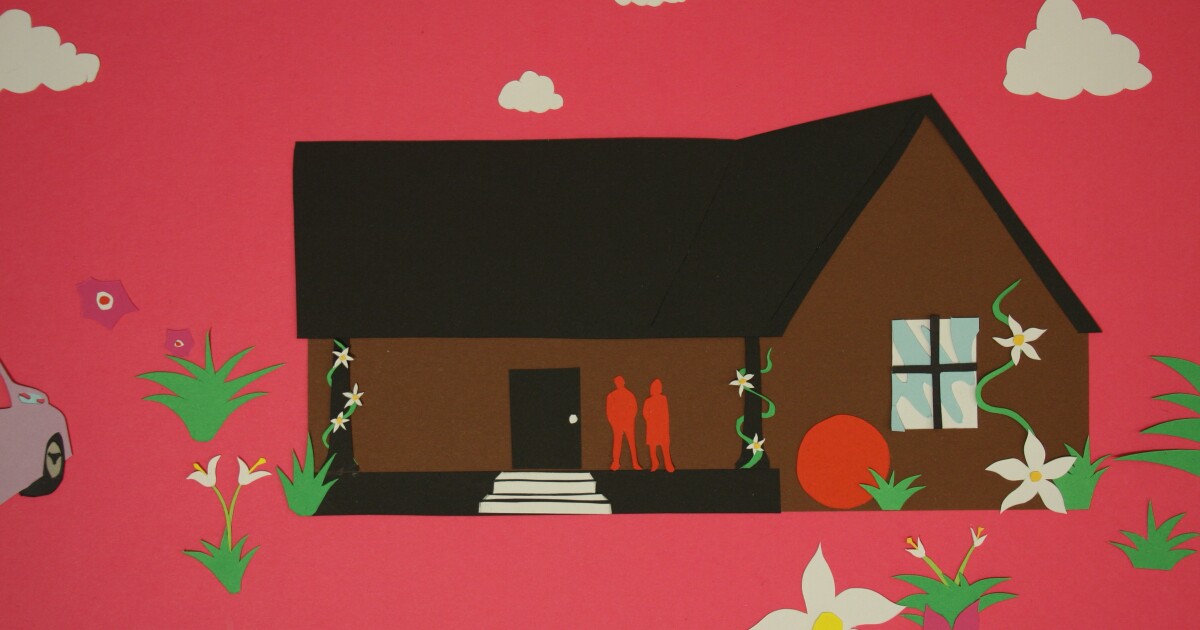 Clinging to my fractured memories as a small foster child

For most of my life, I felt like a mere observer of my own life. Although the nuances and circumstances may be different, I’m sure this feeling is common to those of us who have spent time in foster care.

It is estimated that nearly 500,000 children are currently in foster care in North America.

When social services remove a child from their biological parents and place them in the system, they believe they are doing what is best and what is necessary: ​​an extraction from a problematic situation to a structure that presents itself as a more safe for a child to thrive and grow. But so often this is not the case. This reactive approach ignores long-term effects and rarely considers targeted groups disproportionately.

I was so young when my older half-siblings and I were placed in foster care that I can’t remember a life before. We stayed together, an extreme rarity. We watched the world move around us as we were dragged along, never wondering why. Social workers and other adults talked about us among themselves.

Eventually, we would all be adopted together (another extremely rare event), done in a hurry after rumors of abuse began to spread involving multiple foster families. But it wouldn’t be the happy ending you imagine when you “find” your new family and our unification wouldn’t last.

Despite my adoptive parents’ good intentions, they weren’t equipped to handle all that would come with our adoption of three in the early 1990s. Both of them, only in their mid-twenties, would be overwhelmed with marital problems and the continuous outbursts of my siblings. I mostly stayed alone, immersed in comics, drawing and imagining a bigger world outside of my own.

This immersion has become a form of dissociation, which makes a lot of the details a little blurry for me. My brother would end up going to juvenile detention just a few years after we were adopted. My sister ran away some time before my 15th birthday. Soon after, my parents’ marriage was falling apart. Caught between their resentment towards each other, I too would be forced to leave at 15.

Although my time as an adopted child was brief compared to the totality of my life, for many people their entire childhood has passed from house to house. Often quickly taken out of their routine, clothes and toys stuffed hastily into plastic garbage bags. If these years are meant to be our most formative and developmental years, imagine how that sense of impermanence could shape someone.

There is a foundation that is built by his family history. A wealth of identity and connection that occurs when you are aware of your roots. In the reception system, many are deprived of cultural practices and spirituality. For me, a mixed-race child, my ties to racial identity were severed when I entered the system without knowing the ethnicities that made my brown skin so different from my white transient siblings. This inherited identity deficit creates a gap in confidence and self-perception.

In the aftermath of adulthood, having been pushed through the conveyor belt of the system, we are left to consider our losses. Despite the varying severity of the situations that lead to becoming adoptive children, the different experiences within these homes, good or bad, there is a common shared perspective of being detached from a world where value is often measured by others. where you come from.

What have we won? Resilience, thick skin, a guard that does not allow us to find what should always have been ours. These gains and losses may not appear to us until much later, if at all, as we encounter obstacles, search for connections, and try to forge our own relationships.

In some ways, I’m grateful for how my upbringing shaped who I am today. It gave me the ambition and the will to become more than the circumstances that awaited me. But not everyone is so lucky, not even my siblings could avoid being the system damage stats; unable to find their place, their lives were affected by drug addiction, poverty and incarceration. This being the varied spectrum of survival mode.

It’s impossible for me not to imagine what our lives might have been like had we stayed with our biological mother. What other people’s lives would be like if their families received support and means to survive instead of forced separation. I wonder if social workers themselves are considering this or if their job is too difficult to focus on beyond the short term.

Until recently, I never really talked about my childhood. It didn’t seem exceptional or sad. It was just what I knew. When I compared my upbringing to that of my classmates, I often felt a little embarrassed that I didn’t have stacks of photo albums with baby photos in them. No one telling stories of the day I was born. No idealistic family portrait.

When the world talks about foster care, it rarely comes from the perspective of the child. For me, fostering is mostly symbolized by lugging your things in a plastic trash bag to each temporary location.

But metaphorically, we’ll be carrying that plastic bag for the rest of our lives.

Sardé Hardie is a writer, producer and community organizer working in the Canadian film industry. She is the screenwriter and co-director of the animated film “Wild Flower”.

2022-04-17
Previous Post: Joali Being: the first serious wellness retreat in the Maldives
Next Post: Man’s skin agony resolved after 10 years thanks to lockdown discovery