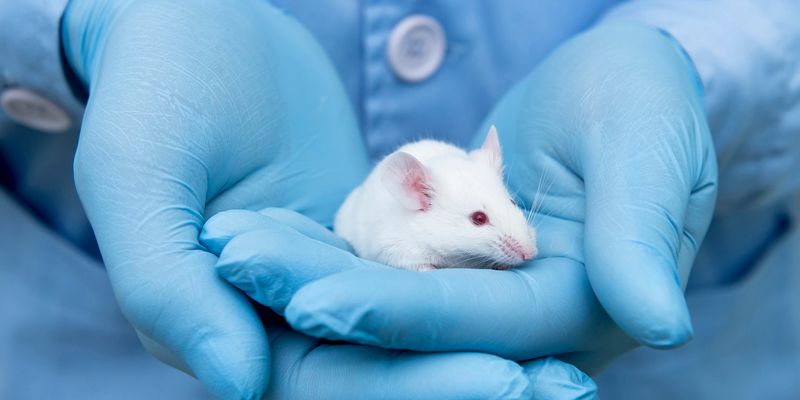 BOSTON, MA – Once considered inert, white adipose tissue is now recognized as being dynamic and playing an interactive role in a wide range of biological and metabolic processes. Diet and energy expenditure can lead to dramatic changes in the physiology, behavior and cellular composition of white adipose tissue, and these changes, in turn, are linked to metabolic diseases, including type 2 diabetes.

Now, scientists at Beth Israel Deaconess Medical Center (BIDMC) have generated an atlas of cell types found in the white adipose tissue of humans and mice, allowing them to examine the composition of fat in unprecedented detail. Their work describes new subpopulations of fat cells and links specific cell types to an increased risk of metabolic disease. The team’s discoveriespublished in the journal Naturelay the groundwork for future studies exploring the complex underpinnings of body weight, metabolism and disease.

“We provide an initial blueprint for a comprehensive set of interactions between individual cell types in white adipose tissue, between individuals of different body weights,” said Evan D. Rosen, MD, PhD, division chief of endocrinology, diabetes and metabolism. at BIDMC. “Our dataset, the first of its kind, provides a rich resource for identifying other disease-associated cell types and for better interpreting genetic studies related to metabolic diseases.”

Rosen and his colleagues identified cell types in adipose tissue from men and women, across a wide range of body weights. Because adipose tissue can have different properties depending on where it is in the body, the team generated their atlas from the fat under the skin (subcutaneous fat) as well as from within of the body cavity (visceral fat). They were able to show that the composition of fat differs between these depots, and also changes considerably in obesity. Among the most striking findings is the discovery of new subtypes of human white adipocytes, some of which are associated with conditions such as type 2 diabetes.

Since much adipose tissue research uses mice as a model, Rosen’s team also generated a mouse adipose atlas, again looking at males and females, lean and obese, and visceral fat. and subcutaneous. In general, adipose tissue in mice was very similar to that in humans, with a few key differences.

“Our work provides a framework for mouse-human comparison in adipose tissue studies that will be an important resource for groups hoping to translate mouse findings into human treatments,” said Rosen, who is also a professor of medicine at Harvard Medical School and a Fellow of the Broad Institute of Harvard and MIT. “Our data provide an unprecedentedly sharp lens that better informs our understanding of white adipose tissue biology and enables deeper exploration of its role in health and disease.”