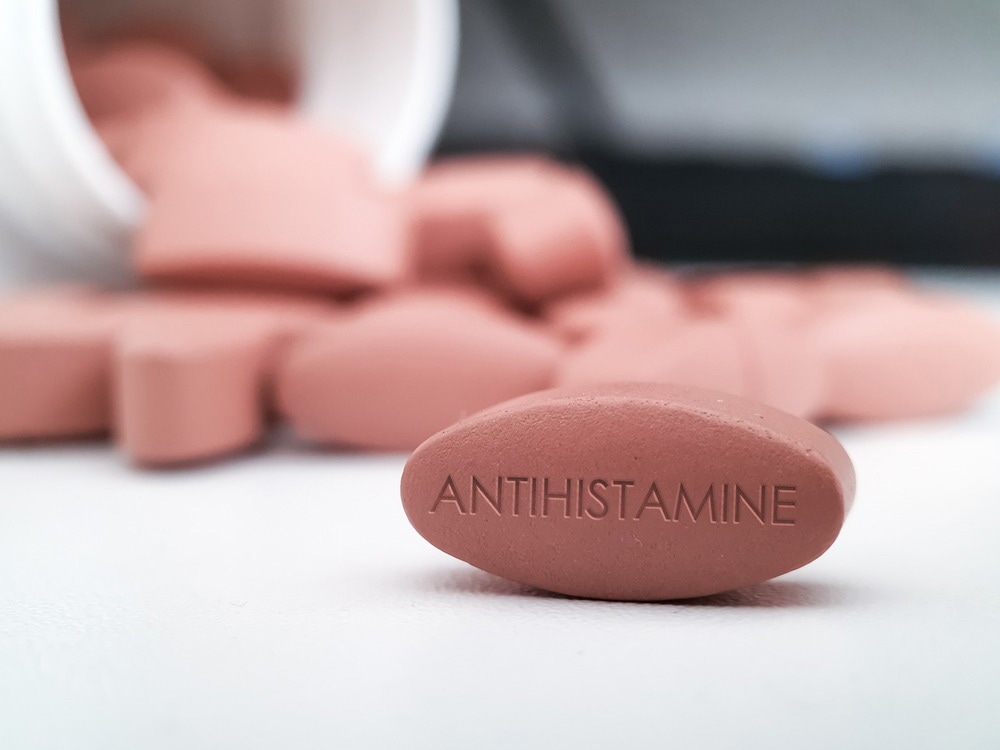 In a recent Urology Case Reports journal study, scientists discuss a POIS patient’s experience of being treated with an antihistamine.

About the case study

A healthy 27-year-old man complained of flu-like symptoms including runny nose, coughing, sneezing and a hives-like rash on his forearms after ejaculation. In addition, this patient complained of facial and cervical adenopathy, which worsened with increasing frequency of ejaculation.

The patient reported that the above symptoms began when he was approximately 18 years old and suffered from a suspected case of acute epididymitis which was treated with trimethoprim-sulfamethoxazole. He also contracted a chlamydia infection which was successfully treated with medication.

Previously, the patient had consulted three urologists, an infectiologist, an otolaryngologist and an allergist. He was diagnosed with hay fever, while an allergen test revealed he was susceptible to poison ivy and was diagnosed with a cantaloupe allergy.

Scrotal ultrasounds, testosterone levels and semen analysis showed no abnormalities. The patient was also subjected to antibiotic treatment which failed to improve his condition.

Recently, the patient was advised to take over-the-counter diphenhydramine daily with a gradual increase in the frequency of ejaculation. The patient was also referred to an allergist specializing in immunology for an autologous skin test and was placed on a daily dose of 180 mg fexofenadine.

Interestingly, the patient’s symptoms improved with a 90% decrease in POIS. This treatment allowed him to resume sexual activity.

Possible cause of POIS

Although the exact etiology of POIS is unclear, the commonly accepted theory involves the manifestation of symptoms of Type I and Type IV allergic reactions to autologous sperm. This theory is supported by positive skin test results in 88% of men at high risk for POIS.

POIS is also found in men who have undergone sterilization. Considering previous studies, it was indicated that if the immune response was the main cause of POIS and if the disease was also detected in sterilized men, it is highly likely that the antigen was present in the seminal fluid rather than in semen alone.

Since the POIS patient in the current case study developed symptoms after suspected epididymitis, it was possible that the epididymitis induced the onset of an autoimmune process.

To date, a single effective treatment for PEA is not available. Nevertheless, several treatments are used to treat POIS patients, including immunotherapies and selective serotonin reuptake inhibitors.

Previously, a POIS patient showed 60% symptomatic improvement for thirty-one months when subjected to desensitization by injection of diluted autologous sperm. The autologous sperm concentration was gradually increased according to the patient’s clinical response.

Another patient revealed a 90% symptomatic improvement over fifteen months after this treatment. Although this treatment shows great promise for improving the quality of life of POIS patients, it is expensive and requires frequent hospital visits for the injection.

A clinical trial conducted in Brazil evaluated the effectiveness of immunotherapy in POIS patients. This study found that immunotherapy did not significantly alleviate the symptoms of PEA.

The present study demonstrated that the POIS patient given daily fexofenadine showed a 90% improvement in symptoms. However, no symptomatic improvement was observed when treated with diphenhydramine.

Although diphenhydramine and fexofenadine exhibit similar mechanisms of action, fexofenadine was more effective and easily tolerated by the patient in a daily dose. This was due to the long-acting, non-sedating nature of the drug. Another benefit of fexofenadine treatment is that the drug is cost-effective and associated with a good safety profile.

In the future, more research is needed with a larger study cohort to determine the therapeutic benefits of fexofenadine in the treatment of POIS.