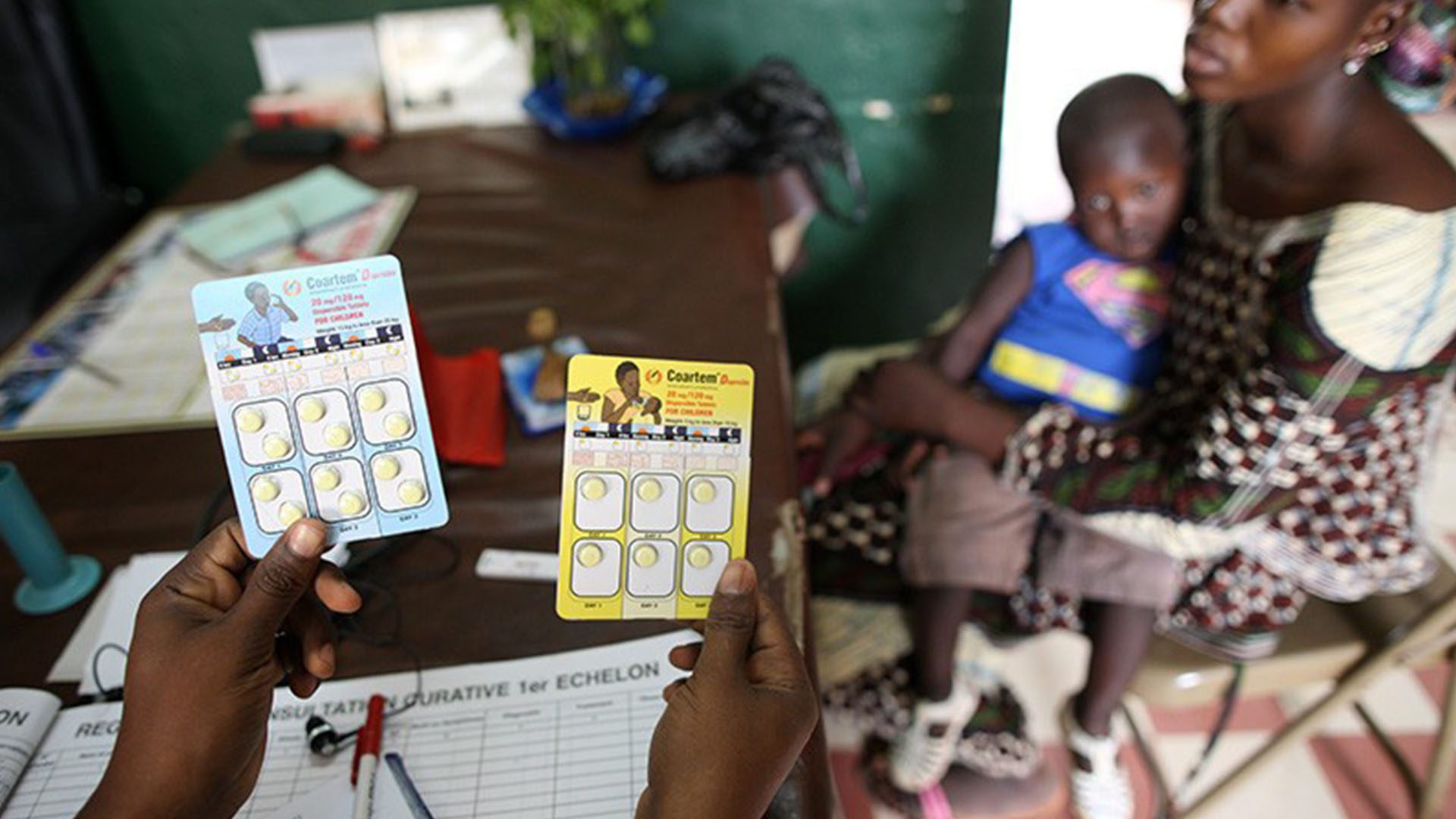 What is antimicrobial resistance and what causes it?

AMR occurs naturally over time through genetic changes, and antimicrobial resistant organisms are found in people, animals, food, plants, and the environment. However, the main cause of antibiotic resistance is the misuse and overuse of antimicrobials, especially antibiotics.

When antibiotics are used, some bacteria die, but resistant bacteria survive and can multiply. The more antibiotics we use and the more people don’t take them as directed, the more likely the antibiotics won’t work when we need them in the future. As bacteria become increasingly resistant to antibiotics, even common infections will be difficult to treat and can become deadly.

More recently, the CDC’s special report on the impact of COVID-19 on antimicrobial resistance in the United States concluded that the threat of antimicrobial resistant infections has increased during the pandemic. One of the main causes of this growth was “…the significant increase in the use of antimicrobials, the difficulty in following infection prevention and control guidelines, and the resulting increase in healthcare-associated infections and Antimicrobial Resistance in US Hospitals”. Additionally, antibiotics were often the first option given to treat people with COVID-19, even when research has shown that antibiotics were not effective.

The lack of new antimicrobials and access to quality medicines, especially in developing countries, further compounds the problem. Other drivers include lack of clean water, sanitation and hygiene, poor infection and disease prevention and control, and lack of awareness and knowledge.

Antiviral drug resistance is a growing concern in immunocompromised patient populations due to ongoing viral replication and prolonged drug exposure. Resistance has developed to antiviral drugs such as antiretroviral drugs.

All antiretroviral drugs are at risk of becoming partially or completely inactive due to HIV drug resistance. The increasing levels of resistance have become alarming. For example, in sub-Saharan Africa, more than 50 percent infants newly diagnosed with HIV carry a virus that is resistant to NNRTIs, a class of drugs that treat HIV.

High rates of resistance to antibiotics frequently used to treat common bacterial infections have been observed around the world, indicating that we lack effective antibiotics.

For example, Staphylococcus aureus, known as MRSA, is a difficult type of bacteria to treat due to its resistance to antibiotics. MRSA most commonly causes skin infections, but can also cause pneumonia. And, if the infection becomes severe, it can cause sepsis. According to the WHO, people with methicillin-resistant Staphylococcus aureus (MRSA) infections are 64% more likely to die than people with drug-susceptible infections.

The emergence of drug-resistant parasites is one of the biggest threats to malaria control. Artemisinin-based combination therapy (ACT) is used by most malaria-endemic countries to treat P. falciparum, the predominant species of malaria that is most likely to progress to severe forms.

How to avoid this crisis?

AMR is a complex issue that requires a united multisectoral approach. Simply put, we can avert this crisis by using antibiotics more cautiously, developing new antibiotics and tools to treat antibiotic-resistant infections and eliminate the spread of AMR, and preventing infections. Unfortunately, these three tactics are much easier said than done.

The WHO believes that using the One Health approach is the best solution to prevent the spread of AMR. This approach includes partnerships across sectors, population levels and disciplines to achieve optimal health outcomes. In line with this philosophy, many organizations and partnerships have formed to address the problem of antimicrobial resistance.

For example, in 2015, countries committed to the Global Action Plan on Antimicrobial Resistance. To ensure global progress, the countries of the partnership must ensure the cost and implementation of national action plans in all sectors to ensure sustainable progress.

Similarly, the United Nations (UN) established the Interagency Coordination Group on AMR in 2018. In 2019, the group delivered its report “No time to wait: Securing the future of drug-resistant infectionsto the UN Secretary General. The recommendations proposed in this document are now being implemented, such as providing equitable and affordable access to quality antimicrobial agents and investing in new antimicrobial drugs, diagnostics, vaccines and waste management tools.

Many scientists and companies are testing alternative ways to prevent antimicrobial resistance. For example, researchers have discovered that a natural compound has the potential to kill drug-resistant bacteria. The compound, known as hydroquinine, is found in the bark of some trees. It is already known to be an effective agent against malaria, but new findings suggest that hydroquinine could be used in new antimicrobial drugs to fight infections.

On the business side, Janssen, a pharmaceutical company owned by Johnson & Johnson, is harnessing one of nature’s ways of controlling bacteria: bacteriophages. Bacteriophages, also known as phages, are any group of viruses that infect and kill bacteria. Bacteriophages shred the bacteria’s DNA so that it cannot survive.

As Dr. James Mersobn, Ph.D., Global Therapeutic Area Leader for Infectious Diseases at Janssen, told Tomorrow’s World Today, “We believe this is going to be a fundamental new way of dealing with antimicrobial resistance.

For more information on antimicrobial resistance and the future of medicine, we visited the laboratories of Atara and Janssen. See what we found out on Tomorrow’s World Today on Saturday, September 24 at 8:30 a.m. EST on Science Channel and Sunday, September 25 at 6:30 a.m. on Discovery.

2022-09-19
Previous Post: Beauty tips | These tips can help you achieve the beauty of 30 at 40, try it Pipa News
Next Post: AWARD-WINNING SKIN CARE BRAND MISSHA LAUNCHES AT SAKS FIFTH AVENUE